David Cassidy, the Justin Bieber of the 1970s, is headed for divorce after somehow managing to stay hitched for 23 years.. His wife, Sue, decided to pull on the marriage while David is struggling to complete rehab.. Ouch. 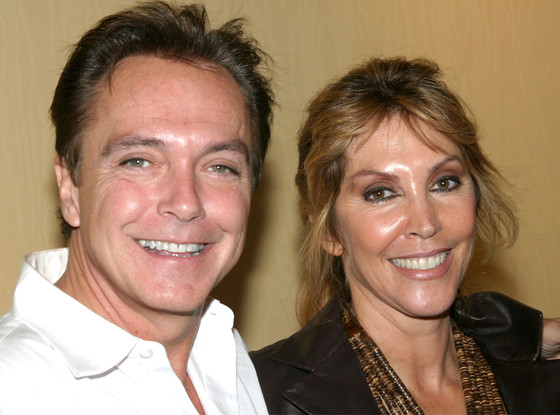 Cassidy’s wife filed the daunting divorce docs to seemingly inflict max pain to her soon-to-be ex, while the actor makes an honest effort to complete a rehab stint after being arrested for suspicion of DUI three times since 2011.

David Cassidy has released the following statement to E! News:

“It is very sad that Sue chose to take this approach. I have tried to resolve this amicably outside of the public eye. I have reached out to her with no response over the last 3 months. It’s a sad day for me and for our son Beau.”

Sue Cassidy, the person who initiated the divorce process, has since commented,

“has been looming for some time” and that David being in rehab is not the reason for the divorce, I am truly heartbroken that our marriage is ending.”

Good god woman! You could not have waited at least until the poor bastard completed rehab?