50 Cent has paid his respects to a former G-UNIT rapper Mazaradi Fox. 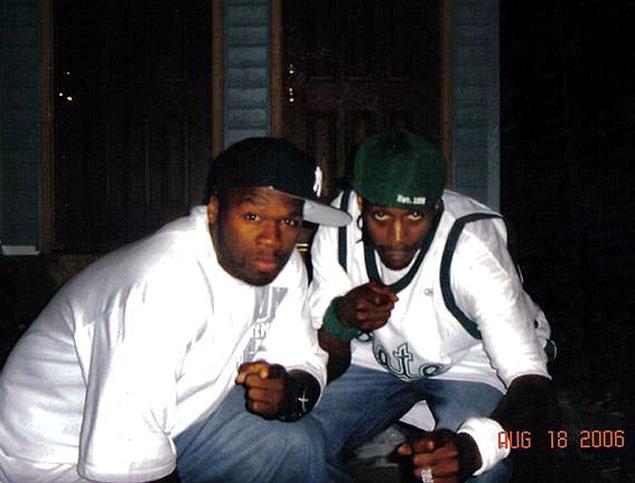 Fox, 42, was shot dead on Friday in Queens, New York, according to the New York Daily News.

A rapper with close ties to 50 Cent was shot and killed Friday when a gunman in a black ski mask unloaded on an SUV full of people in Queens, police said.

Mazaradi Fox, 42, whose real name was Jamal Green, was killed at Farmers Blvd. and 134th Ave. in Jamaica about 4:10 p.m. when the shooter rolled up to his white SUV and opened fire.

Police sources said Fox, released from prison just two weeks ago, stumbled out of the Nissan SUV and collapsed in a driveway.

The In Da Club hitmaker has since taken to Twitter.com to share his grief over the death of his former colleague, writing,

“Saddened by the news of Mazaradi’s tragic passing my thoughts and prayers go out to his family and friends.”

Fox signed to the label in 2007, but never released an album and subsequently left G-Unit in 2008.