50 Cent posted photos of his new baby boy on his Instagram — then for unknown reasons, attempted to delete the snaps of the 16-month-old. 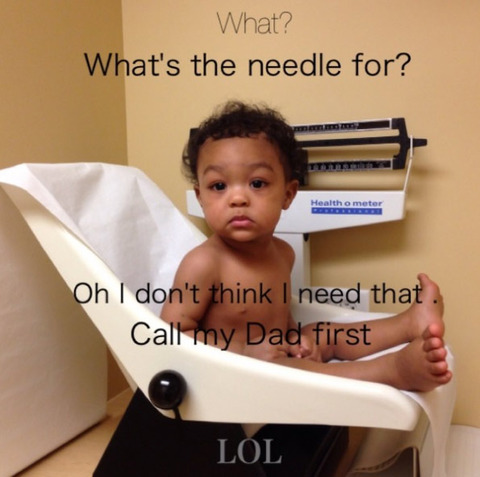 50 posted these pics yesterday of Sire Jackson, Sire is Fiddy’s second child. He also has a 16-year-old son with another woman. 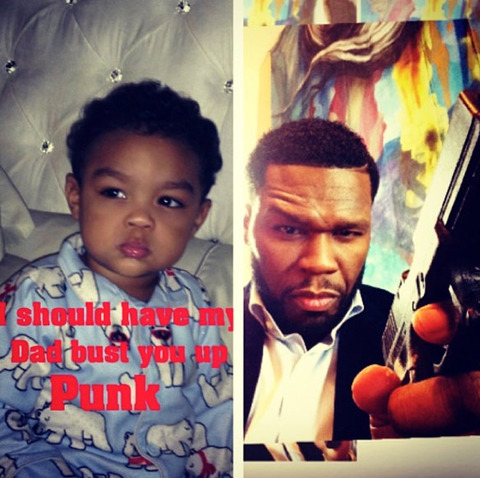 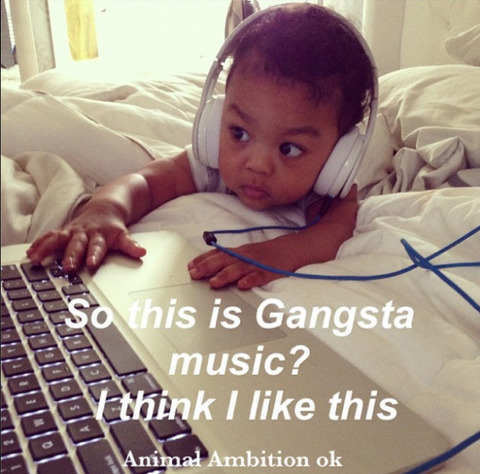 For some reason, 50 then deleted the photos roughly an hour after posting them, but not before one of his followers saved them … and leaked them back online. 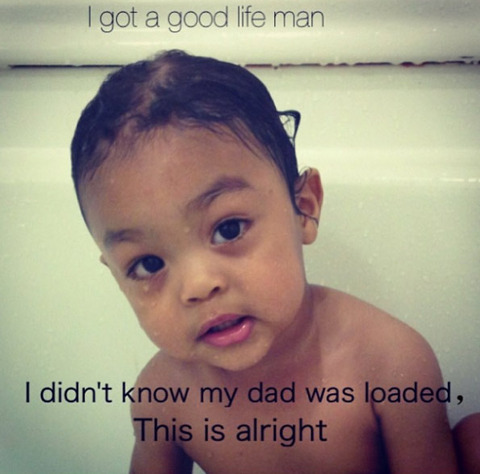 The rapper was charged with a series of crimes last fall — including domestic violence and vandalism — after a blowout fight with Sire’s mom, during which he allegedly kicked her and destroyed a bunch of her property. The domestic violence charge was ultimately dropped.