In the heat of the 4th quarter, the Dallas Cowboys were hit with a costly ‘delay of game’ penalty after the play clock, in error, suddenly changed from 40 seconds to 25 seconds. The ‘error’ cost the club 5-yards and eventually a timeout – but more importantly – a momentum change that can only be compared to taking the wind out of a sail..

Instead of having first-and-10, Dallas took a five-yard penalty and faced a first-and-15. Three plays later, it was fourth-and-9 and Dallas needed a first down to have any chance of making the playoffs in Jason Garrett’s tenure as head coach. Kyle Orton ended up hitting Dez Bryant on the play and the Cowboys scored. So, no harm, no foul on the clock error, right? 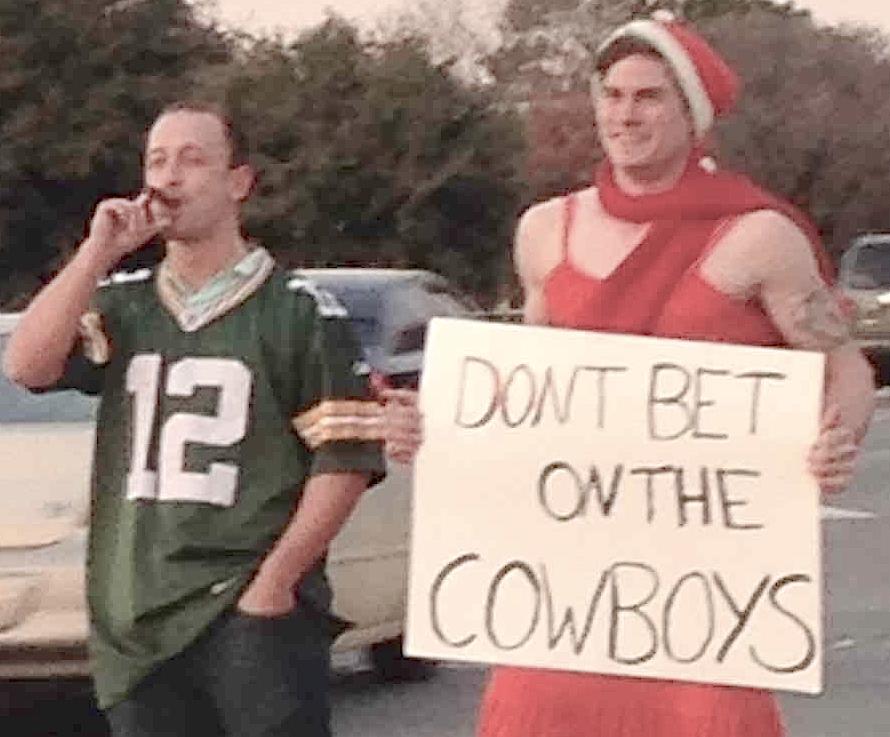 Not exactly. Dallas had to burn a timeout on its set of downs following the mistake. Maybe the Cowboys would have used it anyway, but maybe not. Either way, it’s a hypothetical that shouldn’t have to exist. The clock error was as bad as it gets.

This was only one of many game changing errors performed by the NFL and their referees.