These two teams represent the major cities in Colorado and Washington, the only states that have legalized recreational marijuana! Puff puff pass! 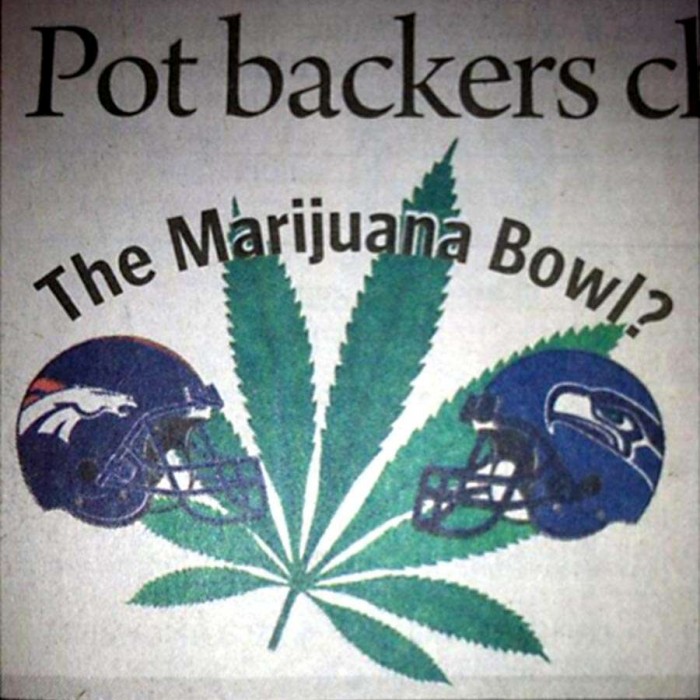 Allen St. Pierre, the executive director of the National Organization for the Reform of Marijuana Laws, said that if this ends up being the matchup for the Super Bowl, it will be featuring “the two most pro-cannabis-legalization cities in the US.” He joked that the game should be renamed “The Super Oobie Doobie Bowl.” 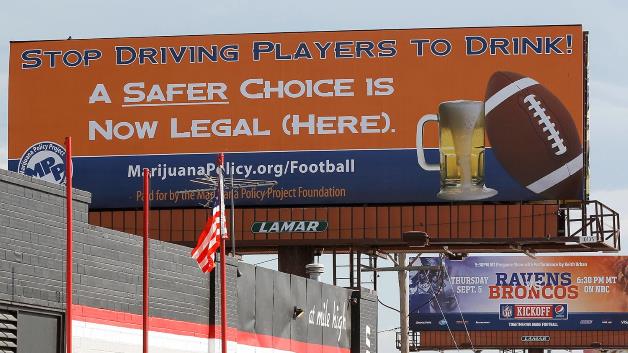 When Jan. 1 came around and Colorado opened its pot shops, it was legal to buy and use the drug on the state level. However, it is still illegal for NFL players who live in the state to use marijuana because it violates the drug policy under the current collective bargaining agreement. The same will go for Washington when their pot doors open this spring.

The NFL is getting pressured by lobbyists to stop penalizing players for smoking pot, saying it could be helpful for getting through concussions and other injuries.