Aussie radio personality, Jeremy Cordeaux, was the victim of a heinous crime after six valuable miniature horses were found dead, their throats slit in a shocking weekend attack. The radio jock says the beloved animals were slaughtered in a “deliberate hit”. 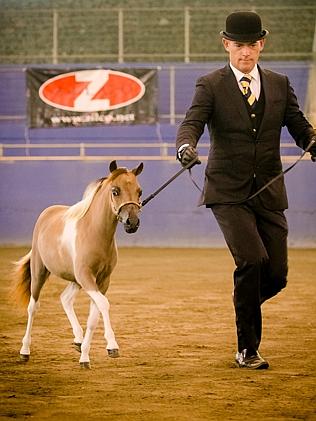 The Jacksons Miniature Horses “were not slaughtered by any random lowlife,” Cordeaux claimed on his Facebook page.

“They were deliberately murdered by someone who knows us,” the post said.

Cordeaux offered $10,000 on top of a $100,000 reward from the youngest daughter of trucking magnate Allan Scott to catch the killer or killers who killed the horses.

Reports say the radio personality has been “really impacted” by the horses’ deaths. 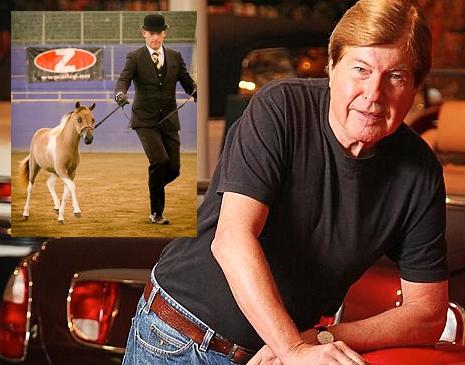 In all, six horses – two colts and four fillies, all aged about two years old – were found dead in their stables. Three others were spared. The combined value of the murdered horses exceeds $600,000.

Miniature horses, which do not exceed 86cm in height, are shown in halter, harness classes and performance events including trail and jumping, while many are simply kept as pets.