Now we ALL know how the Kardashian women keep their men in line! It’s called voodoo I tell ya! 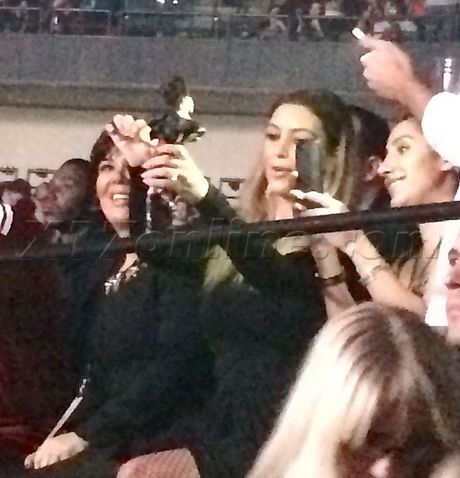 Kim was caught on camera with a Kanye West voodoo doll during HIS performance! Kim attended fiance Kanye West’s LA concert last night and appeared to be Instagram’ing pix of a voodoo doll dancing to Yeezus’ songs … ??? You think Kim K’s casting a spell on her Kanye? 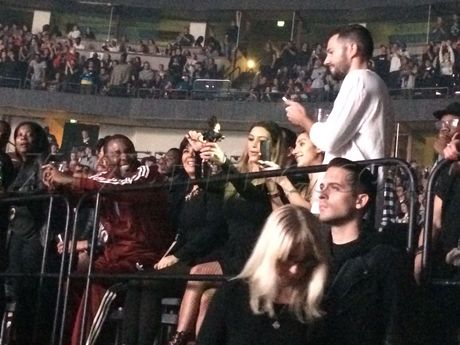