EMTs rushed to Justin Bieber’s Calabasas crib in the wee hours Saturday morning after a woman was reported to have passed out. 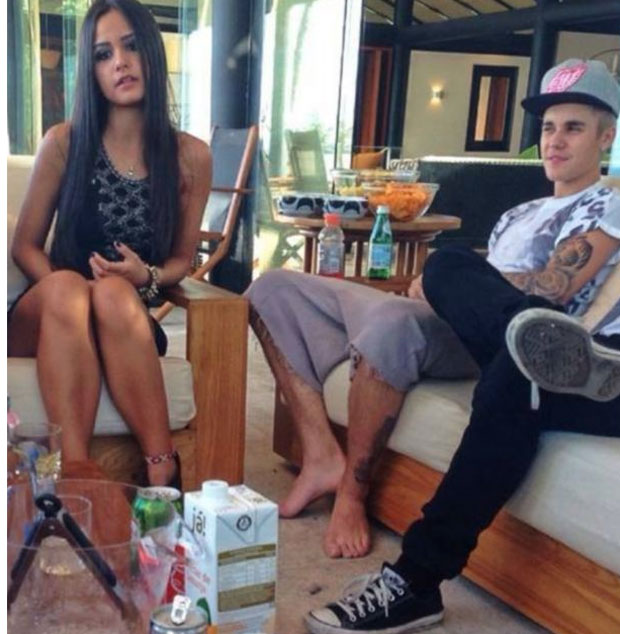 TMZ is reporting, paramedics were dispatched to Bieber’s crib last night around 3 a.m. after someone at Beiber’s reported there was a 20-year old unconscious female at the house … but 15 minutes later the ambulances were called off.

Beiber was home at the time 911 was called. The person who called off the fire department told dispatch the woman would be transported privately to the hospital. But sources familiar with the situation tell us … the woman regained consciousness and when she was told 911 had been called she insisted they be called off.