If this was a joke, it was not funny! Justin Bieber saying he’s planning to retire from music! He made the comments while appearing on a Los Angeles radio program. 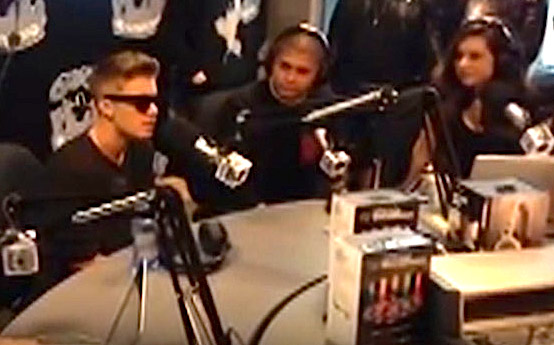 Justin was visiting Power 106 in L.A. today when he broke the shocking news that after his next album he’s retiring. The album Bieber was speaking about comes out next week.

TMZ talked to people in Bieber’s camp who said the singer was “joking,” but many a true thing is said in jest!