Real Housewives of New Jersey star Teresa Giudice and her hubby Joe, have been indicted on even more charges! 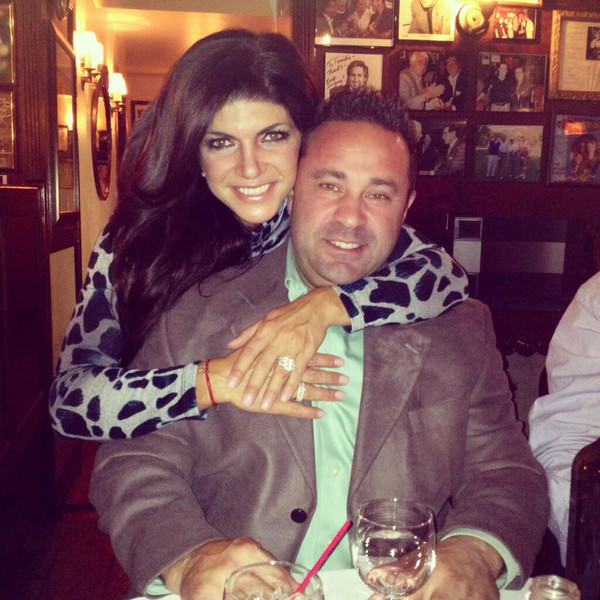 Authorities allege the couple prepared a mortgage loan application stating that Teresa Giudice worked as a real estate agent and made $15,000 a month. In reality, authorities said, she was not employed.

Monday’s charges are in addition to a 39-count indictment handed down in July, charging the couple with conspiracy to commit mail and wire fraud, bank fraud, making false statements on loan applications and bankruptcy fraud.

Joe Giudice also allegedly forgot to file his taxes from 2004 to 2008.