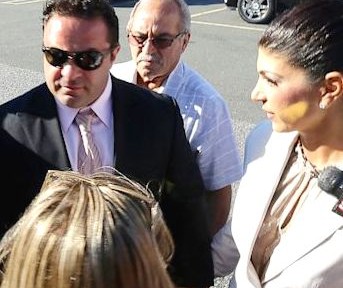 Frank Giudice, the father of Joe Giudice, the legally embattled star of “Real Housewives of New Jersey,” has died, he was 63.

Frank was with Joe and Teresa, building a chicken coup in the garden when he fell to the ground. 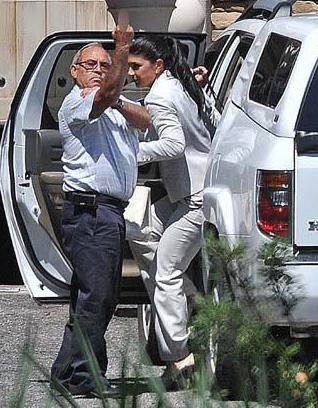 “Real Housewives of New Jersey” star Joe Giudice — who is facing years in prison on fraud charges — just got struck with a profound tragedy … his dad just collapsed and died in Joe’s garden.

We’re told Frank had no apparent health issues. Joe and Teresa believe he suffered a massive heart attack, but it’s too early to tell. EMTs are still at the house at the time this story was posted. source