Real Housewives of New Jersey cast member Melissa Gorga‘s has a new advice book called, Love, Italian Style: The Secrets of My Hot and Happy Marriage, but as you might expect, controversy is already brewing.. 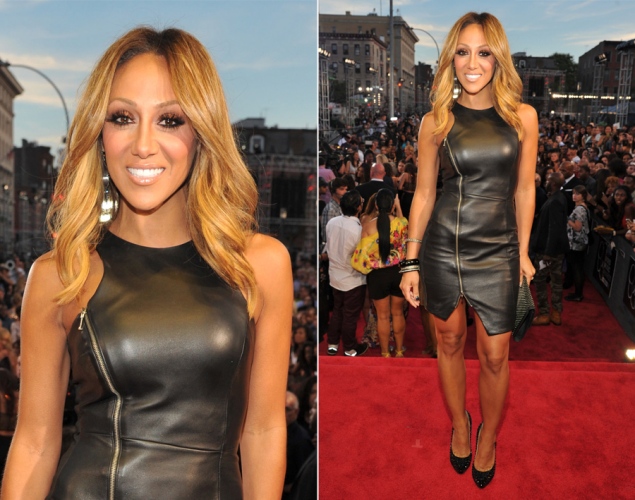 It seem Gorga’s got some very interesting view on adult relations! Maybe her views have evolved like her looks have evolved over the years? 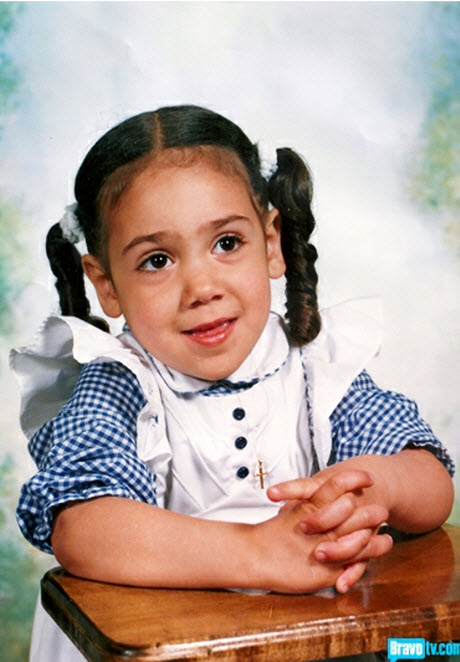 The reality star is apparently advocating “taking a woman,” even when said woman says, “no.” The following is an excerpt from her new book: 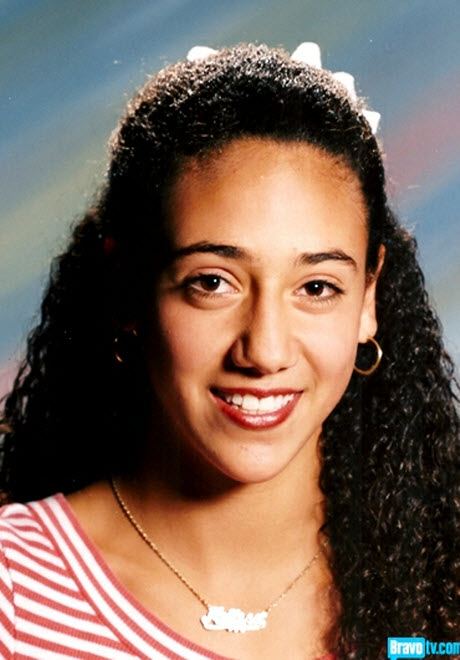 Men, I know you think your woman isn’t the type who wants to be taken. But trust me, she is. Every girl wants to get her hair pulled once in awhile. 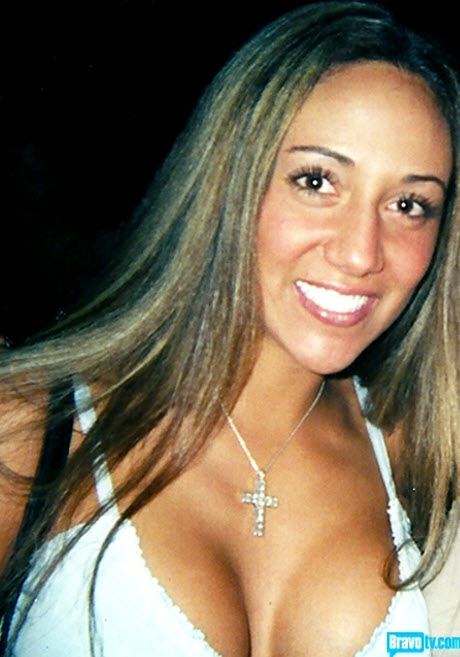 If your wife says “no,” turn her around, and rip her clothes off. She wants to be dominated. Women don’t realize how easy men are. Just give us what we want. 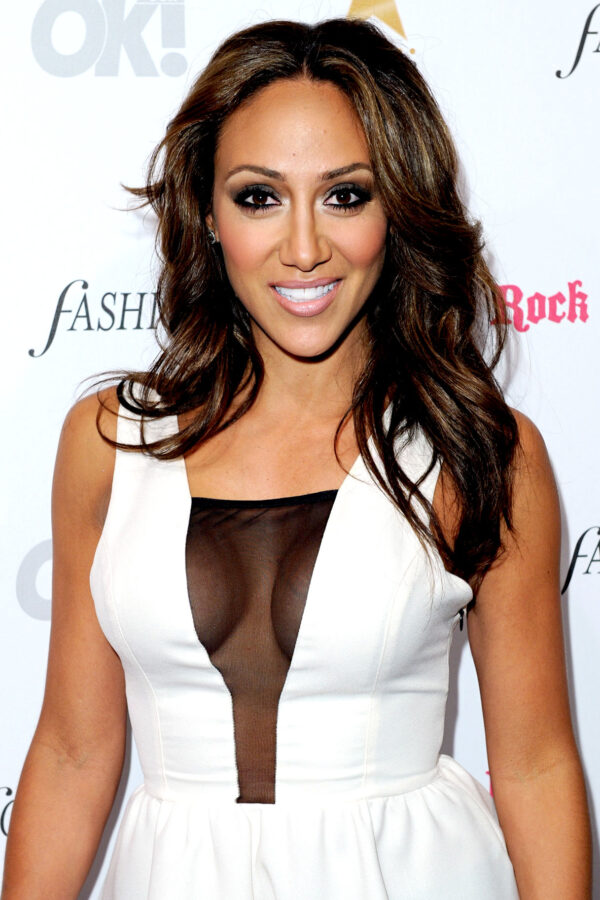