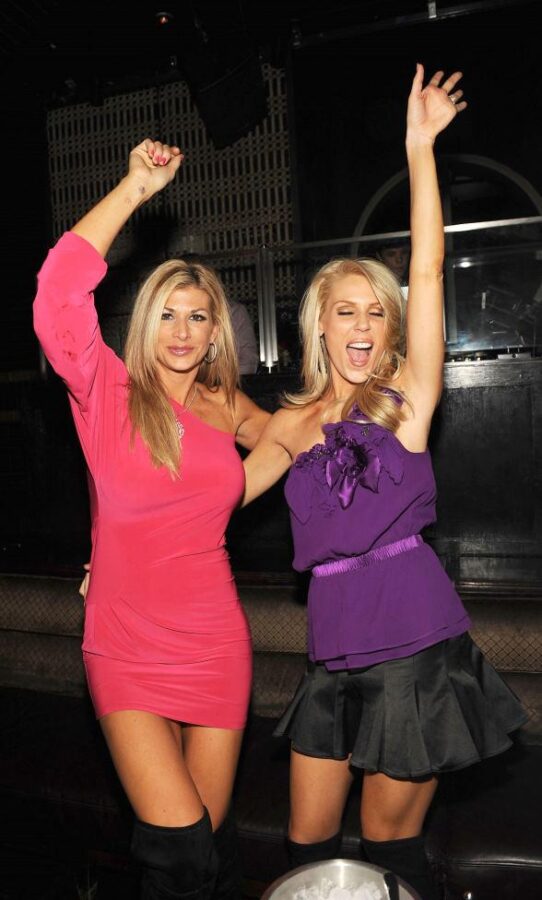 “making up facts about her life in order to get more screen time and Alexis because producers didn’t think she brought much to the show.”