Lindsay Lohan FAILS To Recognize OWN SISTER At Fashion Show 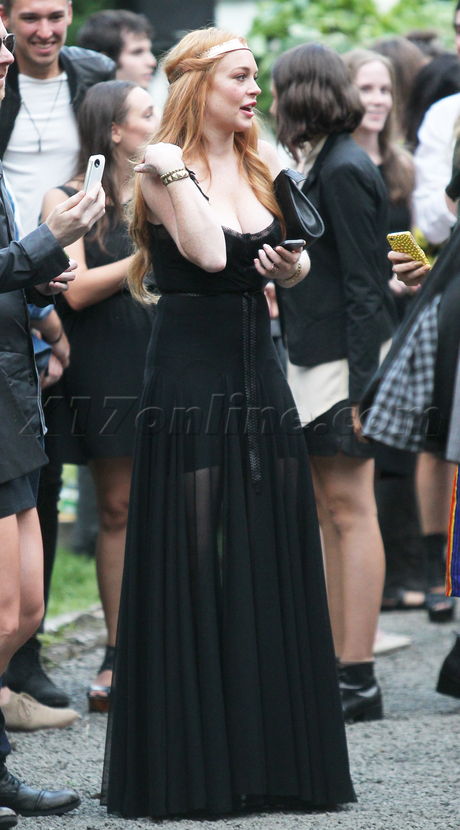 She even started to text her tardy sister.. 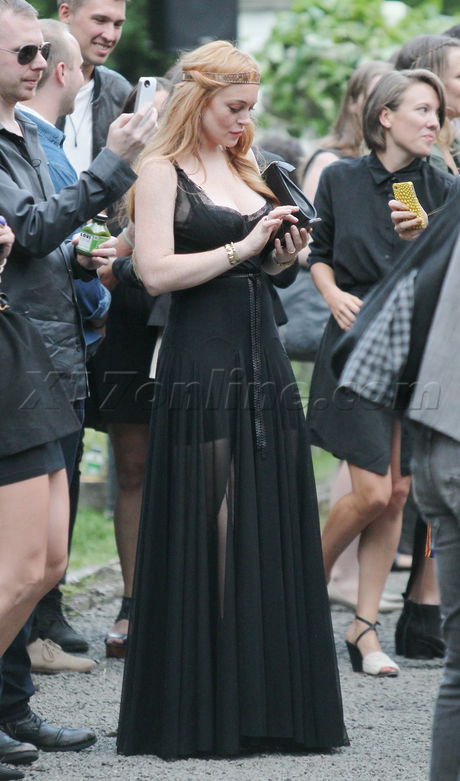 All Lindsay really had to do was look closely, because her sister was nearby. 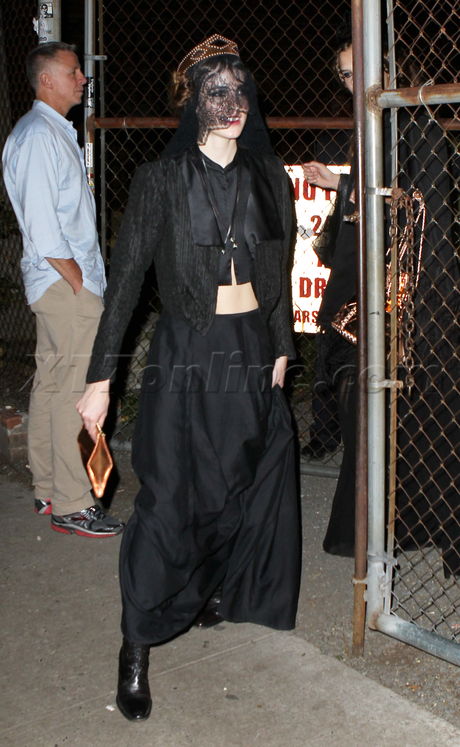 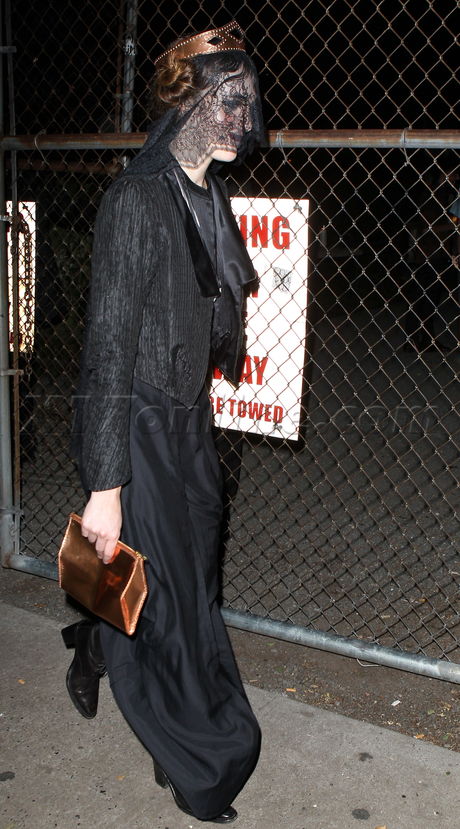 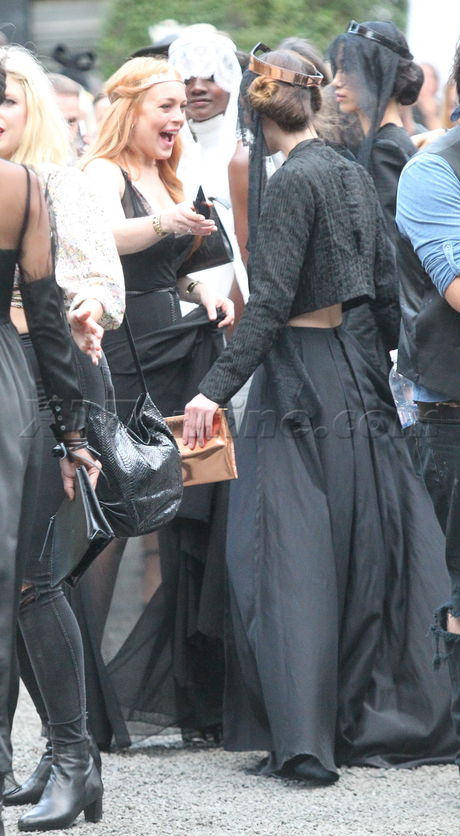 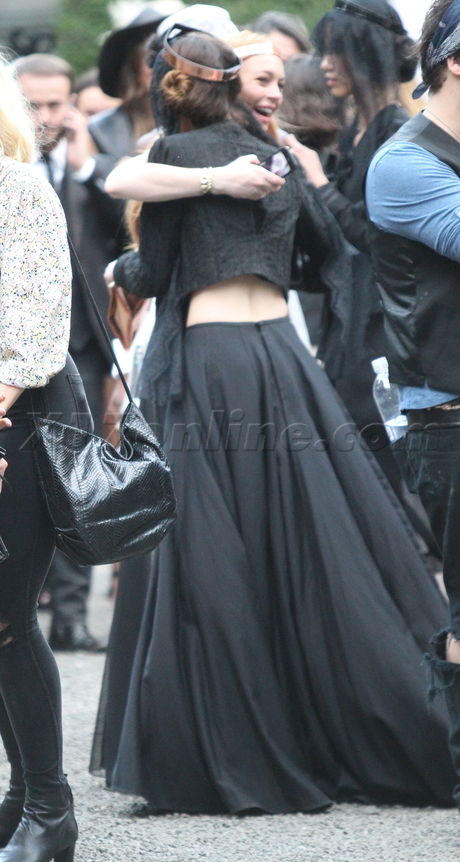 Halloween in September? Or just a way to hide the model’s face from the world?

On a side note: I refuse to give X17 link credit after they already poop their name all over these photos..