Lindsay Lohan Straight from Rehab on Oprah Winfrey’s OWN Network…

Lindsay Lohan isn’t even out of rehab yet and Oprah Winfrey’s OWN network has already signed her on for an eight-episode docu-series that’ll follow her as she rebuilds her career. 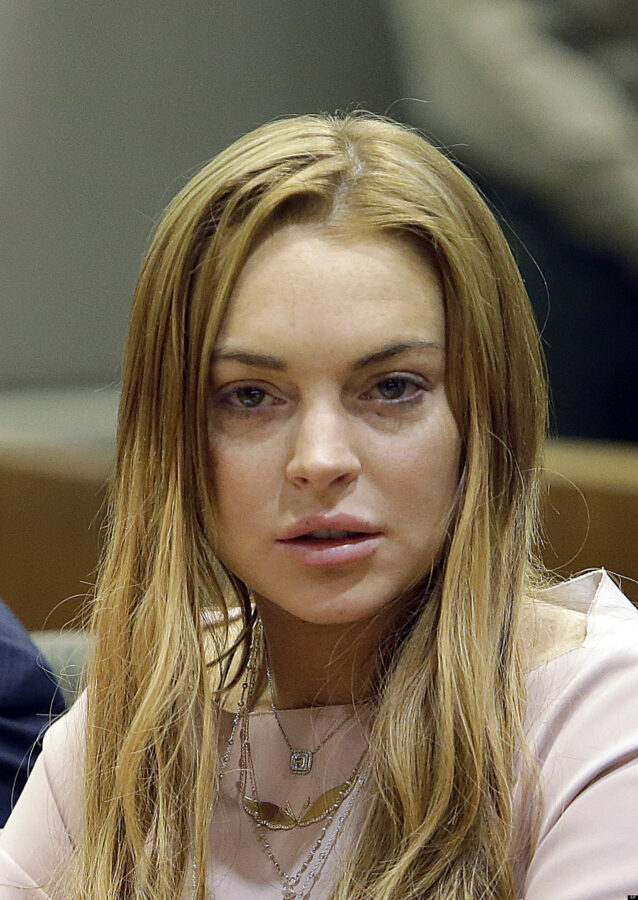 TRENDING: Kate Middleton Is at Home with Her Parents, Getting Ready for Birth...
CLICK PHOTOS TO SEE MORE
POST NOWTWEET NOW

“OWN will air an exclusive interview with Oprah and Lindsay Lohan that will tape and air in August and an eight-part documentary series with Lindsay for 2014.”

Hahahah… Who’s kidding who here?!? Is this the same Lindsay Lohan that promised to be a changed woman every time she’s been caught?