50 CENT ”I Lost Because The JUDGE HATES RAP MUSIC!!”

50 Cent is ‘going there’ after losing a huge lawsuit by accusing the judge of not only hating rap music, but also of being a RACIST! 50 is fighting for an appeal, but he is not basing his request on the merits of the case, rather, the rapper is attacking the judge, calling his honor out for being biased.. Among other things.. Sure the judge could be as crooked as a country mile, but 50’s assertion has nothing to do with the facts of the case, much less the matter at hand.. And will only serve to exacerbate his issues. Needless to say, it also treads the performer in some very dangerous waters – as surprise! Judges have keen tendency of sticking together.

The rapper’s racist revelation was uncovered by TMZ.. 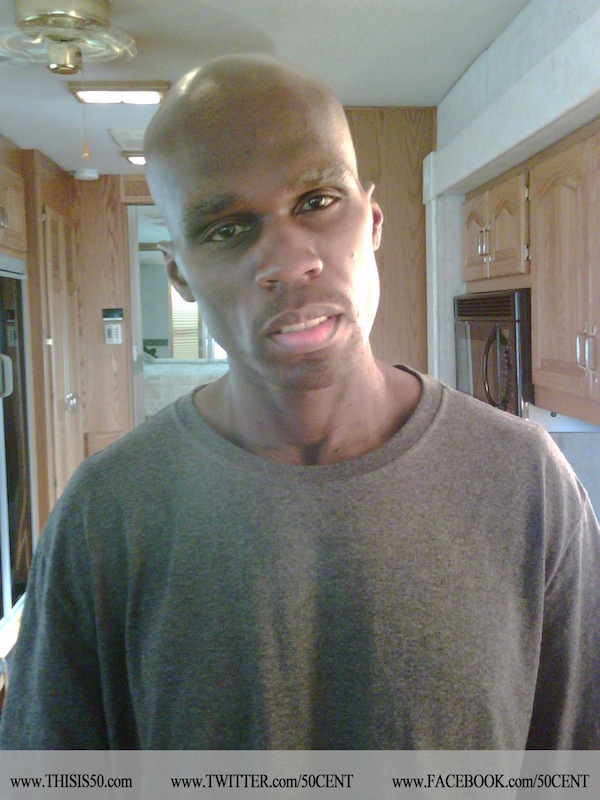 Earlier this year 50 and company called Sleek Audio were embroiled in a bitter lawsuit. 50 claimed Sleek owed him over $261,000. Sleek said otherwise. The case went to arbitration — a binding process in which an arbitrator picks the winner.

And this is where the case went south, 50 claims the arbitration judge discriminated against him because he’s black! Oh, and a high profile rap artist..

Specifically … 50 says the bias ran so deep the judge didn’t allow him to cross-examine witnesses and refused to look at evidence pertaining to the case. Pretty bold claims. He wants the award axed ASAP and is asking for a new hearing … where he says he’ll prove the judge was out to get him from the get go.

“a desperate attempt to avoid the arbitration decision and get it brought before an actual court.”

Like I said, you’re taking a real chance when you criticize the judge after losing a case.. Especially of criminal behavior. 50 Cent just caused himself way more trouble than he solved. What do you guys think? Should 50 consider a career in law anytime soon?