Duck Dynasty star, Jase Robertson was booted from his NYC hotel after the bellman confused the millionaire TV star for a homeless person!

“The first thing that happened to me at the hotel was I got escorted out,” Robertson said, while appearing on “Live with Kelly and Michael” “It was the facial-profiling deal.” 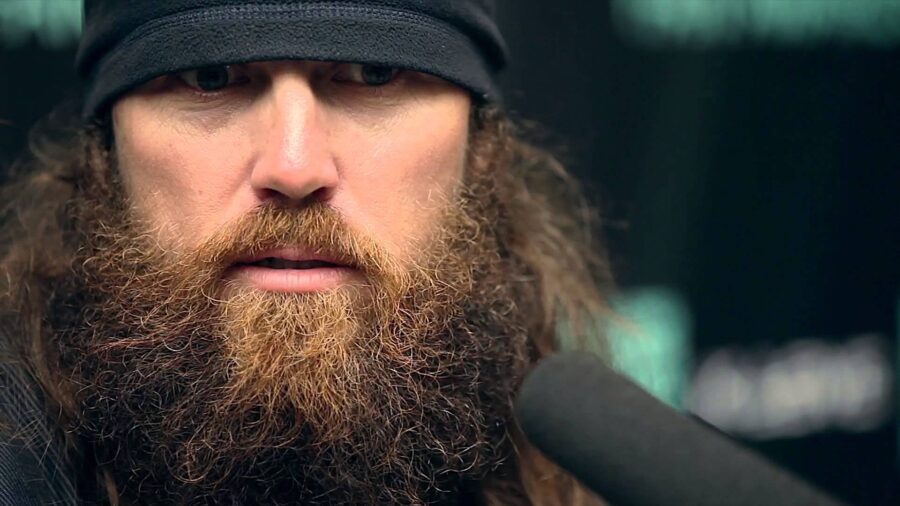 “I asked where the bathroom was and he said, ‘Right this way, sir.’ He was very nice,” Robertson explained. “He walked me outside, pointed down the road and said, ‘Good luck.’” — “So I circled back around and my wife said, ‘What happened?’ and I just said I just got kicked out.”

Season 4 premiere of “Duck Dynasty” on A&E was watched by 11.8 million viewers, making it the most-watched nonfiction series telecast in the history of cable television. Fame in NYC can be a real reality check for reality stars..