How do you like these apples! That guy Willie from Duck Dynasty has got some pretty big, um, opinions about the food at the White House! Talking to (of all people,) a TMZ photographer, Willie didn’t mince words when it came time to describing his culinary experience at the White House as in, he basically said it sucked. 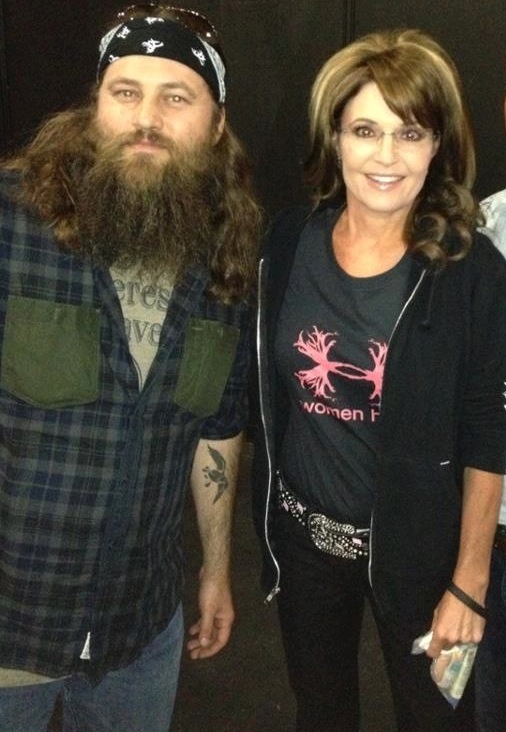 TRENDING: Chunky Cheerleader Speaks: 'I Could Be Drinking Whole If I Wanted To'
CLICK PHOTOS TO SEE MORE
POST NOWTWEET NOW

The White House chef is gonna be PISSSSSSED … ’cause the food at the White House Correspondents’ Dinner TOTALLY FAILED to impress the stars of “Duck Dynasty.” TMZ spoke with Willie and Korie Robertson — who sat pretty close to the President at the highly publicized dinner — and their culinary review was very underwhelming. When ya look at the menu, it’s not hard to understand why the A&E stars were disappointed — they started off with beet salad. BEET SALAD!! In case you’re curious, check out the entire menu after the jump:

I guess Willie forgot the golden rule, if you can’t say something nice, don’t say or eat anything at all…

By the way, I love BEET SALAD! Any chance I could get an invitation to the White House?