The media stakeout at the London hospital went crazy after Kate Middleton and Prince William showed up at the hospital, Kate clutching her baby bump. There’s was just one little problem, the couple was really royal doppelgangers.. 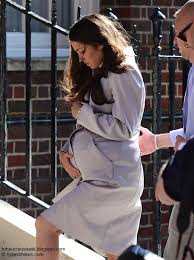 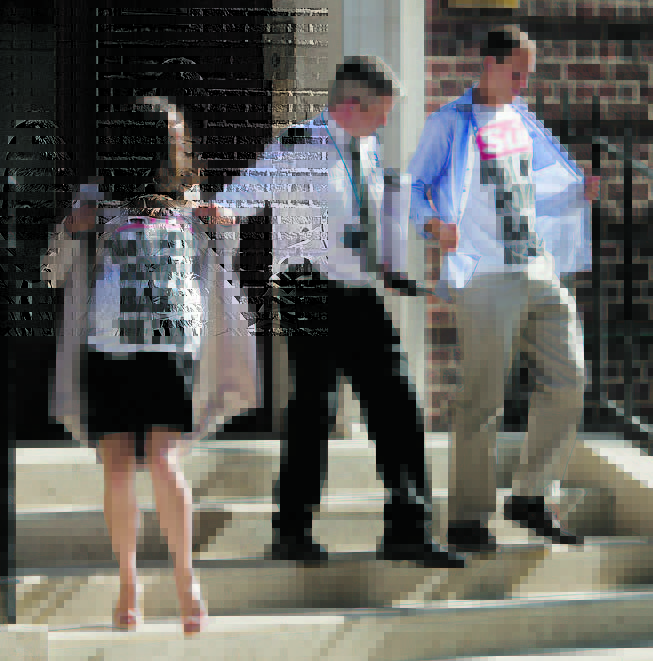 But that didn’t stop dozens of media types from embarrassingly tweeting their exciting non-news.. 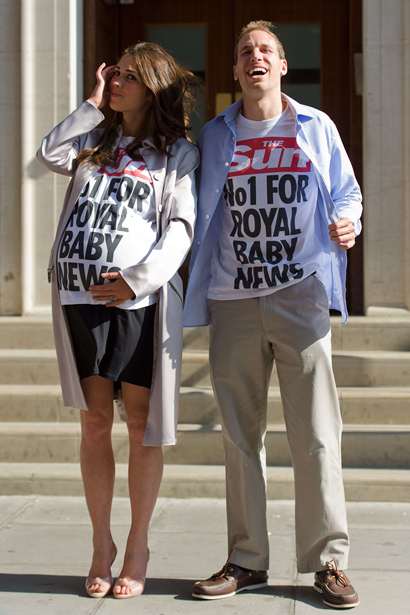 “Breaking News, Extra police arrive at St Mary’s Hospital, Paddington, amid speculation Kate and William on their way,” reported The Times’ David Brown in a tweet. 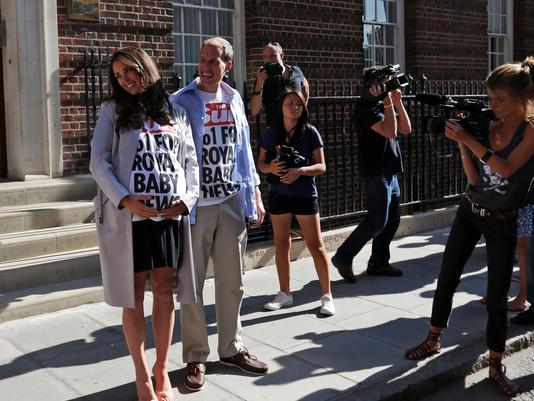 “HAVE WE BEEN HAD BY A ROYAL LOOK ALIKE??????????? To the Tower with her if we have!” snort-tweeted Victoria Arbiter, royal commentator for CNN. 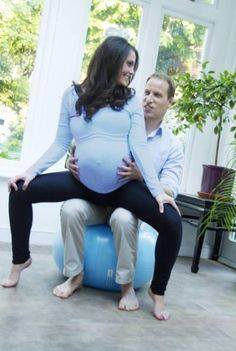 USAToday said of the mock event:

Suddenly, the action around the door of St. Mary’s Hospital, where nearly 200 media people have been camped for two weeks, stepped up. When a black car pulled up, there were officious men who looked like “security” sporting earpieces.

Out stepped “Prince William” and pregnant “Duchess Kate.” Or not. As the cameras began firing and journalists shouted, some people knew it was a hoax immediately.

At least one person in jolly ole England didn’t get had,

Royals correspondent Rebecca English of The Daily Mail pointed out the signs of a hoax were obvious. “Of course the biggest clue that it wasn’t the couple themselves was that they turned up in a black Mercedes…..slightly tactless,” she sniffed in a tweet. (British Range Rovers are more likely royal chariots than German luxury vehicles.)