Convicted robber Shawn Custis, got out of jail in December, 2012, only to be again arrested for the brutal attack on a mother and her 3-year-old daughter in their own New Jersey home. Police released an old mug shot of the 42-year-old disgrace-to-the-human-race to the public and he was apprehended just hours later in Manhattan. 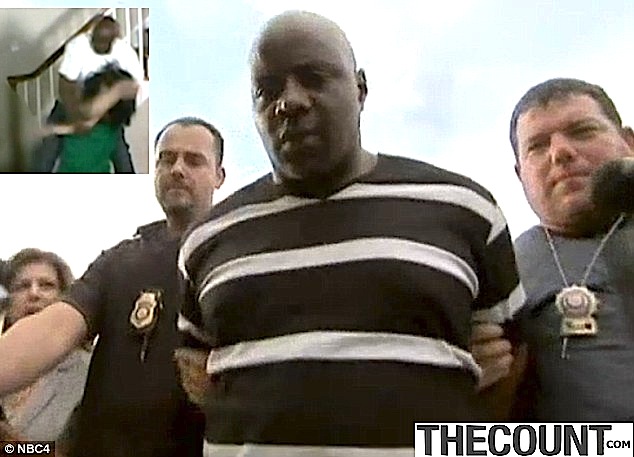 The complete and total loser was unwittingly caught on the home’s nanny-cam and now faces new charges of attempted murder and robbery and is being held on $750,000 bail.

View the sickening video of the assault captured on nanny-cam here.