What do Kim Kardashian’s new baby and the Space Needle have in common? 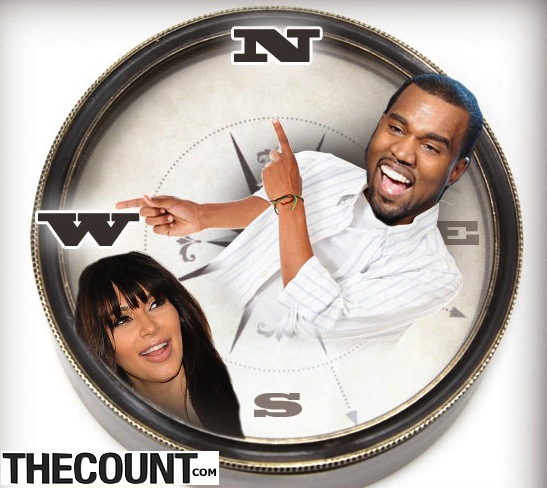 They’re both NORTH WEST.Seriously, that’s the kid’s name … at least according to the birth certificate from Cedars-Sinai hospital.

There were rumors floating around a few months ago that Kim and Kanye West might give the baby a directional name … but who thought they would actually go through with it?

And when you look at the options — West West is redundant … South West is an airline … and East West leads to nowhere.

So, by default … North West it is!

src
I hope this is a false call! I hate that name for a girl!