Lindsay Lohan’s move from the Betty Ford Clinic to a Malibu rehab center was really over a visitor of a fellow patient who smuggeled Oxycontin into the facility! Distributing it to several girls, including Lohan, said one insider, but Lindsay smartly tossed the powerful pain med in the trash.. 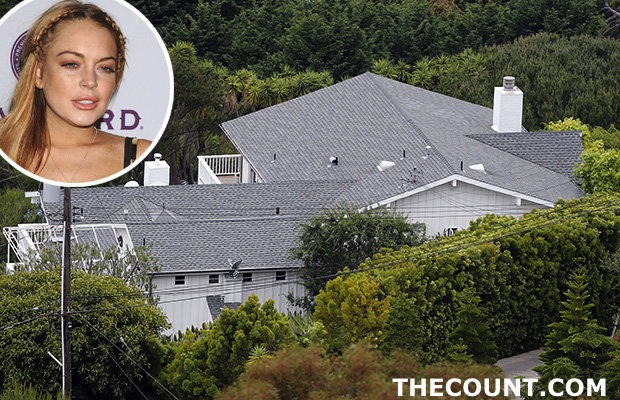 “She heard what was going on and was really upset by it and wanted to get out,” the source said.

“She’s been doing really well detoxing and didn’t want to be around the temptation of more drugs… Lindsay also wanted to be at a place where she would receive more one-on-one treatment time.”

We’re told the drug brought in was Oxycontin.

Another mom, whose daughter was at Betty Ford at the same time as Lohan, told us she had to transfer her 20-something daughter to another facility as she was one of several girls given a drug, which she could not confirm was Oxycontin.

“She was afraid of a relapse,” the upset mother said.. “Some of those who took it have now left voluntarily.”

We’re told that getting banned substances in rehab facilities is generally not that difficult as visitors are not rigorously checked.

“I just check my phone and go in,” another insider said.

Someone should have warned the good folks at the Betty Ford clinic that once Lindsay Lohan showed up on the scene their reputation would be forever tarnished.