I find this stunning! Shia LaBeouf appearing on TV back in 2008 describing every govrnment controversy going on RIGHT NOW! 5 YEARS LATER! It turns out a chatty-cathy of a FBI consultant, working on his film at that time, told him some very revealing facts about the government secret surveillance program.. I’m starting to get the feeling that everybody knew except me.. 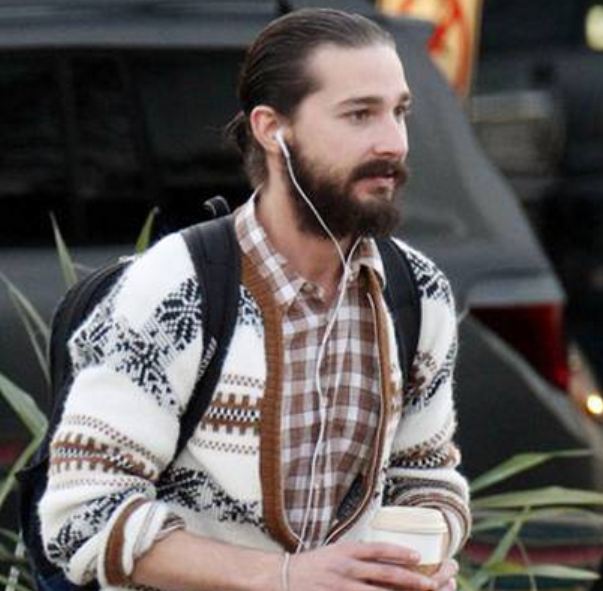 A Redditor dug up an old interview the actor did on “The Tonight Show” with Jay Leno back in 2008 when he was promoting one of his crappy movies. Amung other things, he tells Leno that an FBI consultant on the film told him that one in every five phone calls you make is recorded, and played back a conversation that LaBeouf had with someone two years earlier.