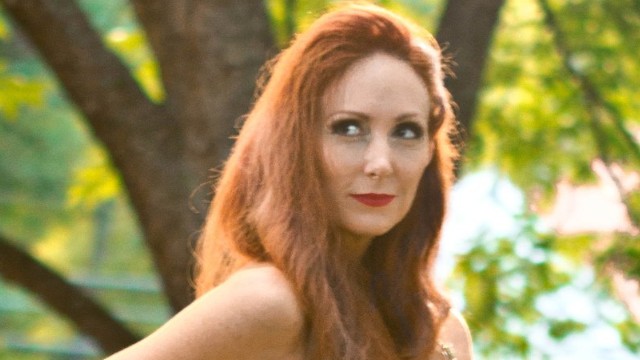 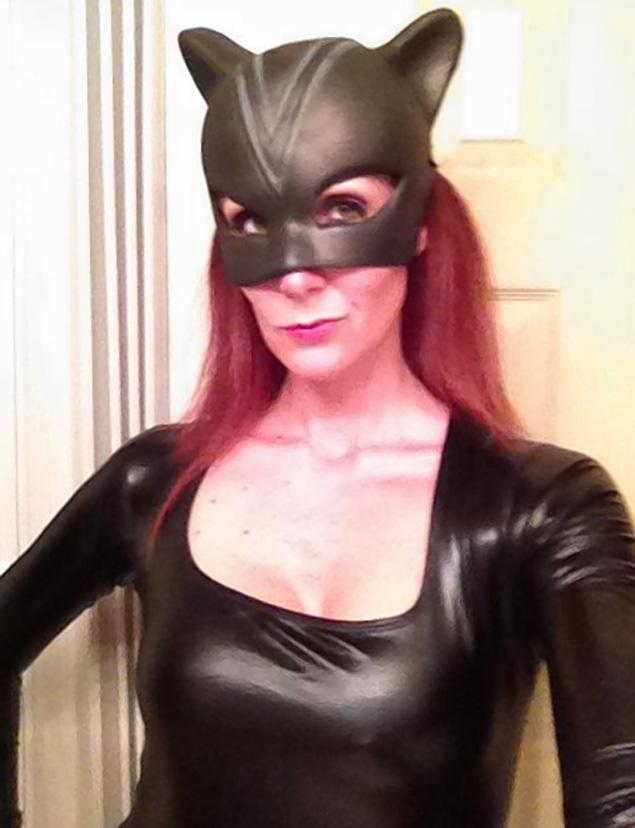 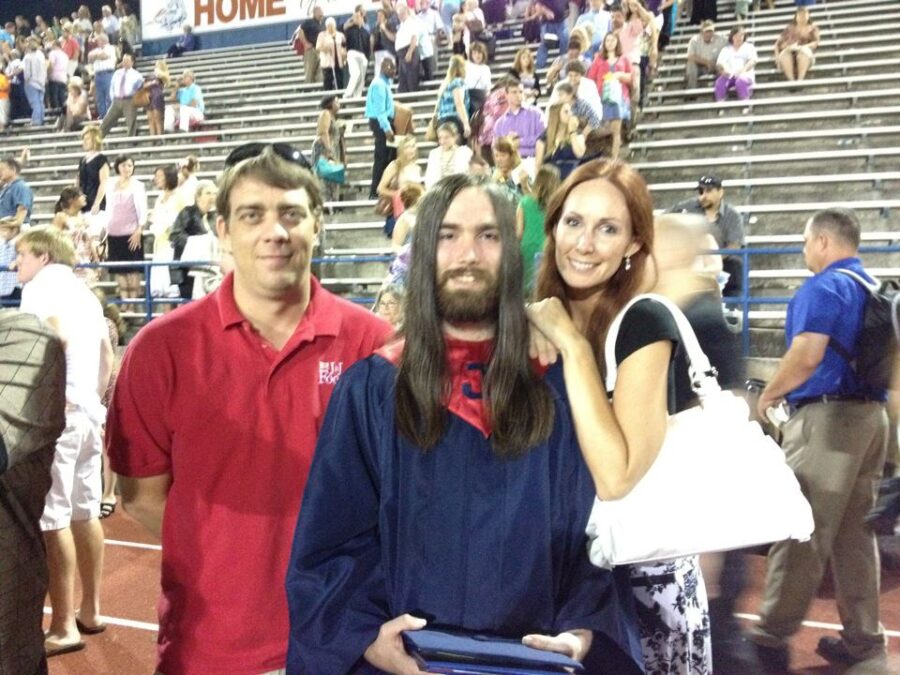 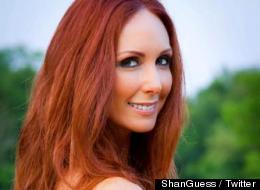 The letters to Obama, Bloomberg and to an anti-illegal-gun foundation that Bloomberg founded were mailed from Shreveport, Louisiana, last month, federal authorities say.

Richardson has had roles in TV series, including “The Walking Dead” and “The Vampire Diaries.”