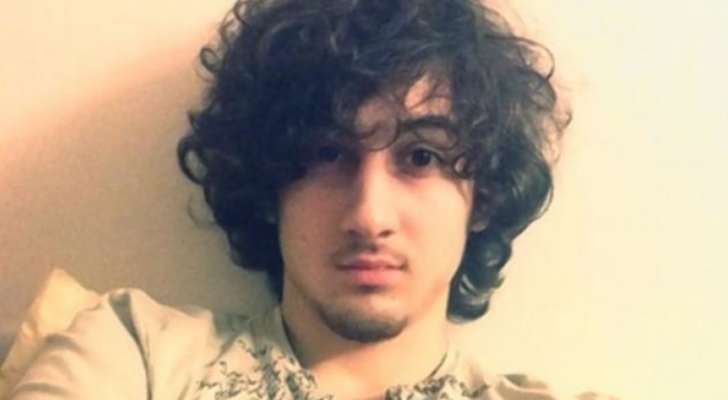 According to the AP, Tsarnaev is now recovering and he has been able to walk. As I told you, he was shot in the leg and throat as policed chased him and brother Tamerlan.

Tsarnaev’s mom adds that her son is confused and has no idea about what has happened to him. I can assume that his confession in the hospital is also a blur at this point.

According to Tsarnaeva, he claims that Tamerlan was executed by the FBI. Conspiracy theorists say the same thing about his friend, Ibragim Todashev, who died unarmed in a shooting by Bureau agents after a long interrogation. source.