We all know that Beyonce used a surrogate to bring her first child IVY blue Happenstance McGillicuddy Carter into the world, and I’m really not kidding when I say that. And NOW like a normal pregnant person, Beyoncé is actually performing like she’s pregnant! So I figure she probably got accidentally knocked up or she decided, “Forget my vagina, I just got to have a baby.. Jay-Z go to work on me baby..” 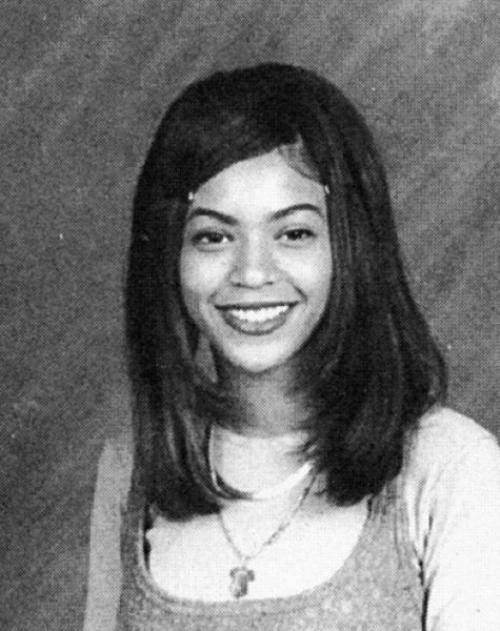 Beyonce is pregnant with her second child — another baby with husband Jay-Z, more sources said Friday.

Multiple sources confirmed the pregnancy to E! News on Friday after the New York Post went public Monday with sourced rumors of a second pregnancy. The singer had nixed a performance of “The Mrs. Carter Show” in Belgium on Tuesday “as a result of dehydration and exhaustion,” further fueling preggers rumors. Source.

So there is a ridiculously tangled web there with her and Jay-Z but let’s just keep all of that out of it for now and be happy for the couple..