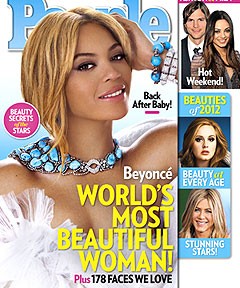 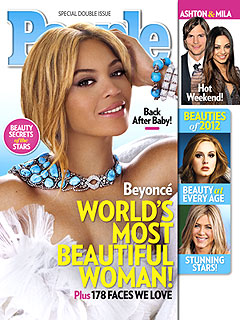 Beyonce, who was voted “World’s Most Beautiful Woman” by People Magazine staff, has been rumored to have had a surrogate pregnancy, and not have given birth herself.

People began to speculate her pregnancy, after she did an interview on an Australian TV show, and her bump collapsed, giving the public evidence of a fake pregnancy to play with. 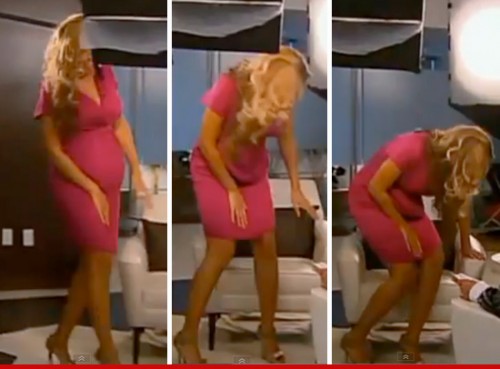 No pictures ever came out of Beyonce’s bare belly after that TV show, which kept people wondering if she was faking the whole thing. Beyonce ended up having her baby, naming it Blue Ivy, but still no photos of her having the baby or showing her bare belly ever surfaced. Then, ‘thin’ photos of her surfaced after the birth, which made people talk even more about a possible phony pregnancy. 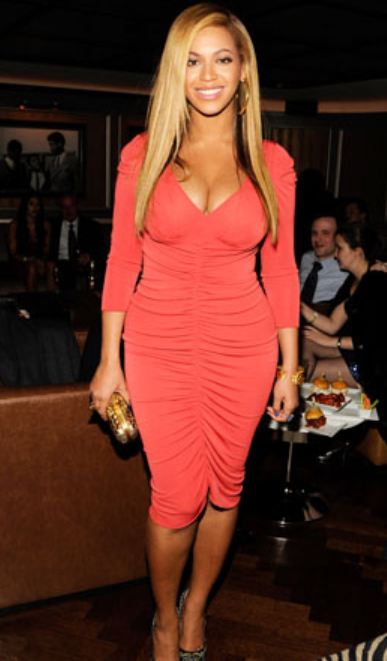 Beyonce sort of confronts the rumors in the new People mag, simply calling them “crazy”. She interviews with the mag, and tells them, “That was crazy. It wasn’t hurtful, it was just crazy,[I thought] ‘Where did they come up with this?’”

She continued, “I thought it was very unfair and very cruel that someone would think that someone would be that diabolical to keep up a charade like that for nine months. As a mother it was painful for me to hear the crazy rumors. And I even had people ask me, which was so ridiculous.”

She lastly blames the ‘fabric on her dress’ for folding, and making her baby bump look fake on the Aussie TV show, saying, “It was a fabric that folded — does fabric not fold? Oh my gosh, so stupid.”