Strike 3! The IRS has a company softball team! Yay! Go team… NOT! And get this! Their name? “The Cheetahs!” NO JOKE! Their next planned game (and all foreseeable games) are canceled until future notice. All this on the heels of a HUGE IRS scandal.. 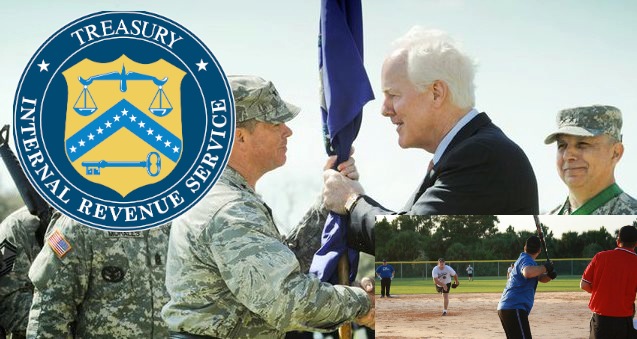 Sen. John Cornyn of Texas, their opponents, announced on Thursday that the IRS softball team had canceled..

“We contacted them to confirm our game, which was scheduled for tomorrow night, and they said they needed to reschedule,” Cornyn spokesman Drew Brandewie told Yahoo News by email. “Guess they needed an extension.”

Cornyn has been among the IRS’ sharpest critics in the aftermath of revelations that it improperly subjected conservative groups seeking tax-exempt status to greater scrutiny than it imposed on liberal groups.

Team Cornyn softball team was scheduled to play the IRS team on Friday, “the Cheetahs.”Game has been cancelled… fb.me/1yMU1Y50V