Reese ‘one too many‘ Witherspoon, managed to make it through most of her adult life without getting herself arrested, So Cheers on that! Well maybe that was a poor choice of words.. From what I understand, officials not only released a much clearer mugshot picture of the star, they will also be releasing a tape in which Witherspoon can be heard calling the arresting officers some very awful things… But did it get racial? Stay tuned.. Well Reese, good thing you married your agent! He’s a drunk and maybe he just helped you end your career! Now Reese is royally kissing up to authorities by releasing an overly apologetic statement, in hopes they will forgo releasing the audio and video of her embarrassing arrest.. Let’s hope that ploy don’t work on law enforcement! 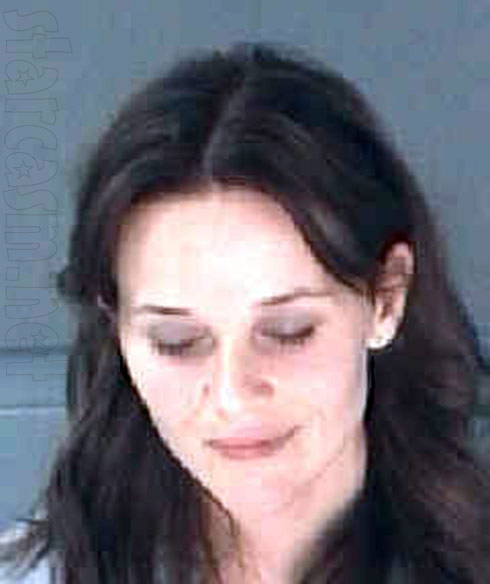 “Out of respect for the ongoing legal situation, I cannot comment on everything that is being reported right now. But I do want to say I clearly had one drink too many and I am deeply embarrassed about the things I said. It was definitely a scary situation and I was frightened for my husband, but that was no excuse. I was disrespectful to the officer who was just doing his job. I have nothing but respect for the police and I am very sorry for my behavior.” 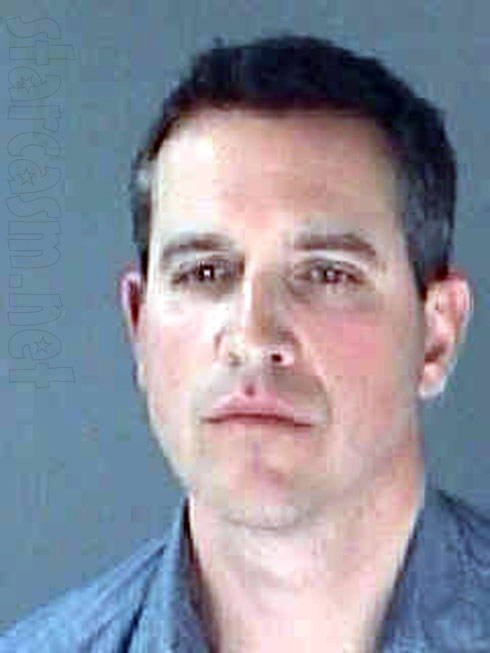