A La Jolla, California, couple bought and then crashed a $225,000 Lamborghini – and for good measure they then abandoned it on the highway… 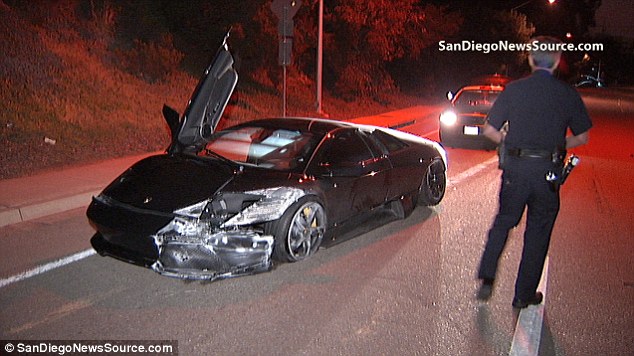 The severally damaged dreamcar was found abandon on the side of a road with a note that included paperwork from Lamborghini Newport Beach in Orange County.

Police say the Lamborghini Murcielago had smashed into a wall and that a man and a woman were seen leaving the vehicle before it was it was found empty about 11.45pm on the side of a highway. 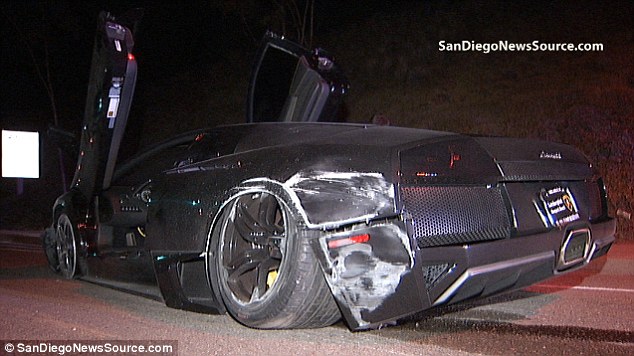 Lt Kevin Mayer of the San Diego Police Department told MailOnline on Tuesday that officers were still trying to track down the owner of the car and the person who was driving at the time. dailymail.