Talk about high finances! Modern Family star, Rico Rodriguez renegotiated his contract for $75,000 a week! And that amount increases over the years that the TV show remains on the air! But though it sound like a lot of money, in TV land, Rico, didn’t do all that good… 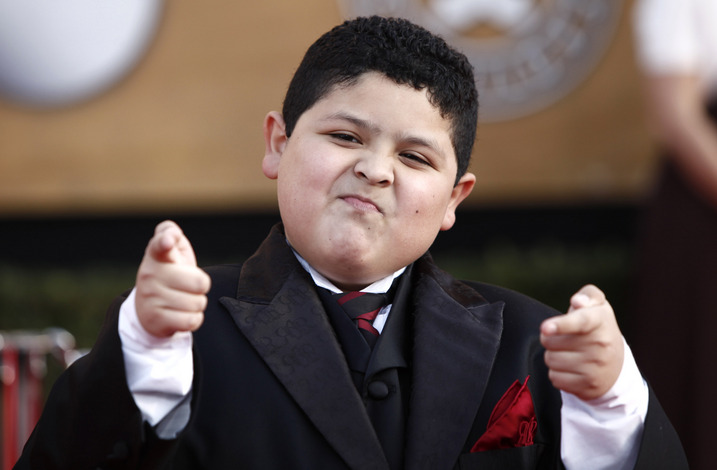 14-year-old Rico, who plays Sofia Vergara’s son, renegotiated his contract, along with the rest of the cast and his new deal starts this season.

That’s a good chunk of change but nothing even near the amount he could have gotten. Think Three and a Half Men, and Friends.