Breezy: The Panicked 911 Call ‘My Name Is Christopher’ (VIDEO)

Now we know how Chris Brown refers to himself when he is scared sh*tless, and it’s not “Chris,” it’s “Christopher,” and how do we know that is his choice of frightened moniker? Besides hearing his mom’s voice echo historically though-out time, “Christopher! You had better get back in this house right now!” 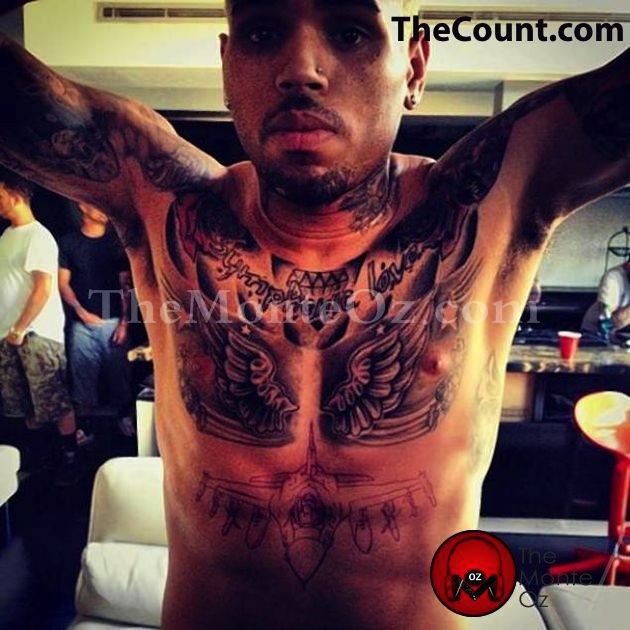 Chris Brown calls himself “Christopher” when he’s scared … at least judging by the 911 call that was placed moments after the singer totaled his Porsche in a paparazzi chase last month. Minutes after the February 9 crash, a witness called 911 … and told the operator Brown’s car had smashed into a wall in an alley in Beverly Hills. The operator asked to speak with Brown (who identified himself as “Christopher”) … and the singer explained how the paparazzi had been chasing him in another vehicle … and dangerously cut him off. 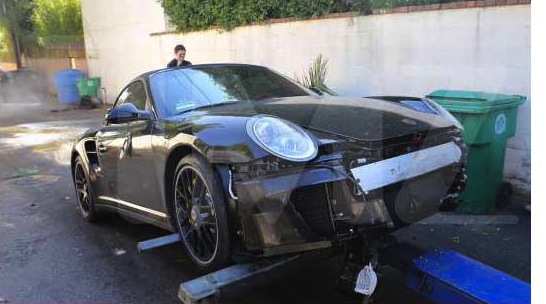 Brown says the paparazzi “blocked me off and stopped so I had to swerve” … causing him to lose control and crash. Brown says he was not injured in the accident … but claims the paparazzi responsible for the incident fled the scene before emergency responders arrived. As for the police investigation into the accident — law enforcement tells us, it’s case closed … cops couldn’t prove the paps were involved. VIDEO