Jay Leno To Be Replaced! Says Leaked NBC Memo Guess By Who! 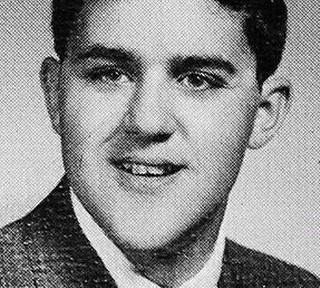 Dear Jay Leno, this mess could have been solved a lot earlier and easier if you simply would have left your post when you were supposed to leave your post, but noooo… you had to do it your way and mess up a lot of lives and plans jettisoning so selfishly. Well, at least all of this worked out well for one chap. 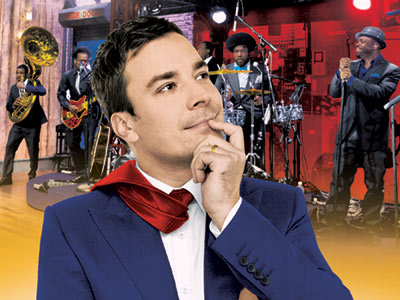 Reports say, Jay is going to retire, this time for real, from “The Tonight Show” – end of the year, end of story, period ! .

So anyway, if any of this DOES go down, the torch will be passed to Jimmy Fallon. If I don’t sound excited it’s because this news in no way excites me.

A leaked document indicates that NBC will announce Leno’s retirement in May and the network will tap Fallon as Leno’s replacement. NBC is denying the story.

Jimmy Kimmel, who is no friend of Leno, will then have no problem winning the prized time slot with Fallon at the helm of the  the what ever it has become show.