Steve Martin! A first time dad at age 67? That’s what folks are deriving from a Tweet the comedian posted on Twitter… 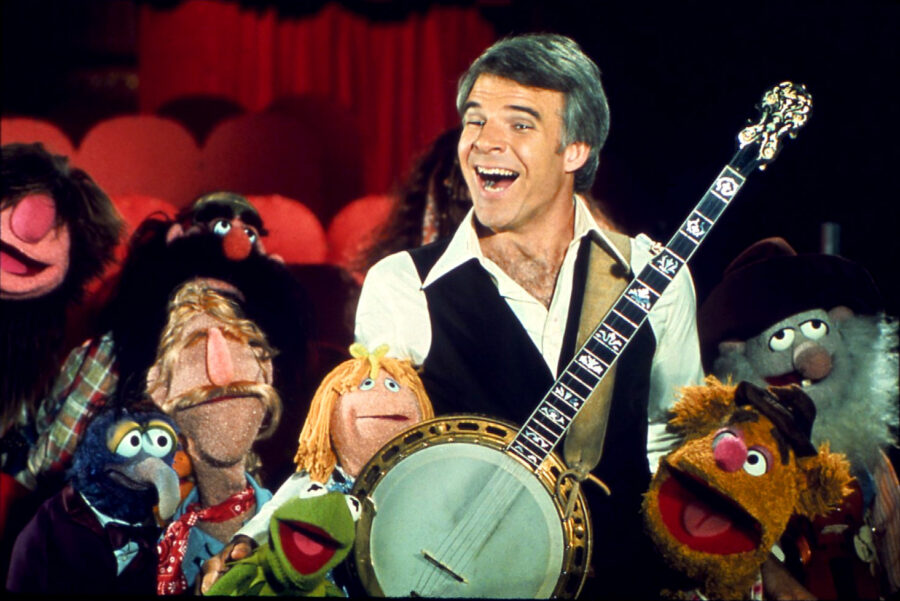 Better late than never! I guess!

Reports of a baby born to Martin and his wife, Anne Stringfield, first surfaced in theNew York Post‘s Page 6 column. The same report indicated that Martin and Stringfield have been seen out with the little one and quoted a source that confirmed the birth. “They’ve had a baby, and how they kept it a secret nobody knows,” the source said. “They are thrilled. They worked hard to have the baby.”