I get the feeling that the illuminati bosses have given the press orders to begin the public decline and eventual demise of Taylor Swift… This coming only a few short years after the singer garnered the coveted dark lord princess title. 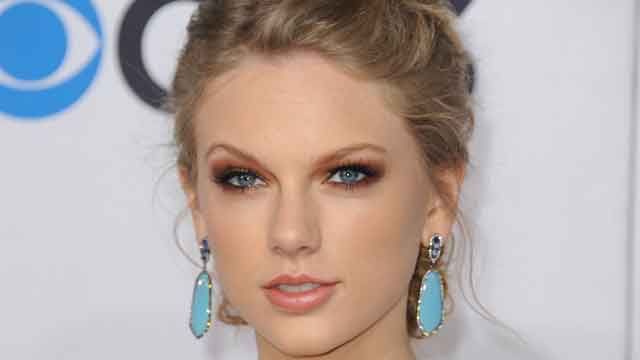 It all started with Tina Fey‘s flippant remark while hosting the Golden Globes about Taylor’s need for more “me time” adding the suggestion she try and avoid Michael J Fox‘s good-looking young son… Really? Taylor can’t just have any man she wants anymore? hum. 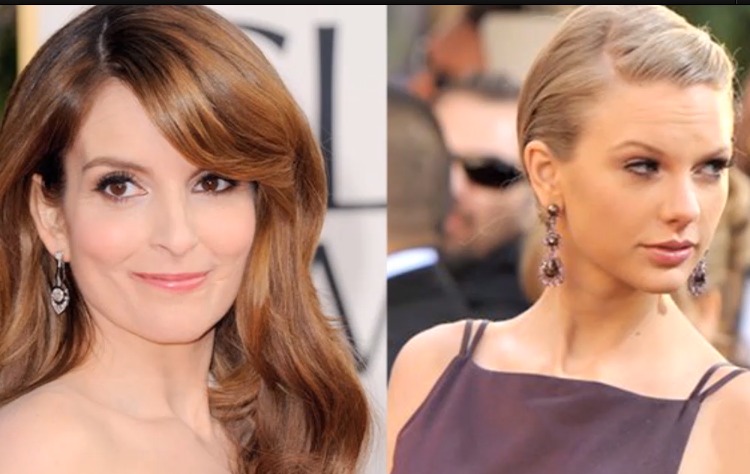 The next accidental embarrassment came at the globes after cameras caught Taylor Stone faced after losing a trophy to a Adele.

In the same way Tommy Lee Jones was pictured compared to a grumpy cat, Swift’s lack of emotion was also captured and instantly released on Twitter to fan the flames and try to get it to spread like wildfire, which it did not really do. 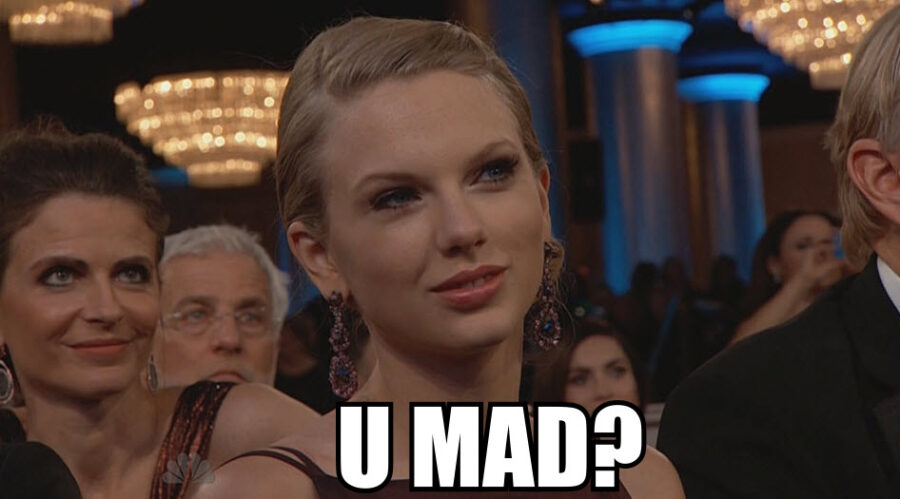 The third, and what I see as the illuminati death blow, major news outlets picked up on Taylor’s misfortune to document every stumble, playing them in one tidy little gossip style video, in this case, the girl who hosts the 411 Fox Show as seen on FOXNews. This bitch really came down on Taylor reporting that “experts” claim Taylor’s love-life is turning-off fans. Really? Experts? 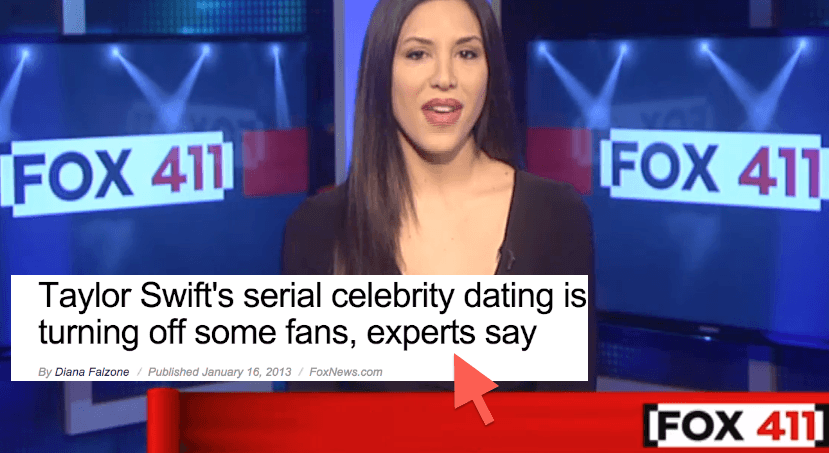 As they say “what goes up must come down” what they also say is “the bigger they are the harder they fall” and what they don’t say is “they” control all of it.