Diet soda, almost too good to be true… A new 10-year study is directly linking the drinks to an increased risk of depression. 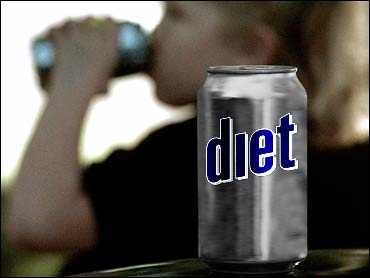 The study utilized information from over 260,000 adults between the ages of 50 and 71 living in the United States.

Researchers tracked folks between 1995 and 2006 who regularly consumed diet drinks finding they experienced depression at a rate much higher than those who did not consume diet drinks.

Participants who regularly drank four or more cups of any kind of diet soda daily were 30% more likely to take medication for depression.

People who consumed four or more cans of diet products were 51% more likely to be diagnosed with severe depression at some point.

Conversely, people who drank four or more cups of coffee a day were 10 percent less likely to have been diagnosed with depression, compared to non-coffee drinkers.