Are you kidding me? No Lindsay, we’re not kidding, you just got arrested, again…

Apparently Lindsay and the victim were seated near each other inside the club when they became engaged in a verbal argument, that’s when Lindsay threw a punch. 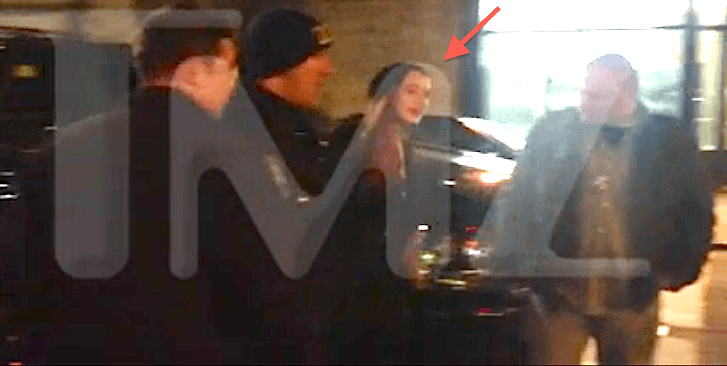 Law enforcement tells us prior to the fight words were exchanged between Lindsay and the woman as they sat in separate booths near each other. Lindsay said something to the effect of, “Give me my space.” Some time passed and then, for some reason, Lindsay allegedly punched the girl in the left side of her face.

We’re told by the time cops arrived Lindsay had left the club and was a passenger in a car that was leaving the area. Cops intercepted the car and made the arrest. 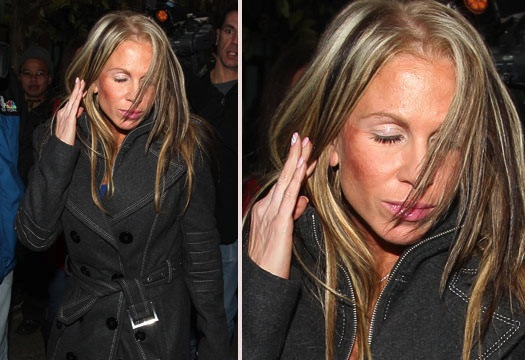 Lindsay was booked for 3rd degree misdemeanor assault, given a desk appearance ticket (meaning she must show up in court in the near future) and released several hours after she was taken into custody. Law enforcement says she was “visibly tired” at the station.

We’re told investigators went back to the club looking for security footage of the alleged altercation.