MEET THE FEARLESS WOMAN WHO DARED SIT NEXT TO THE JOKER 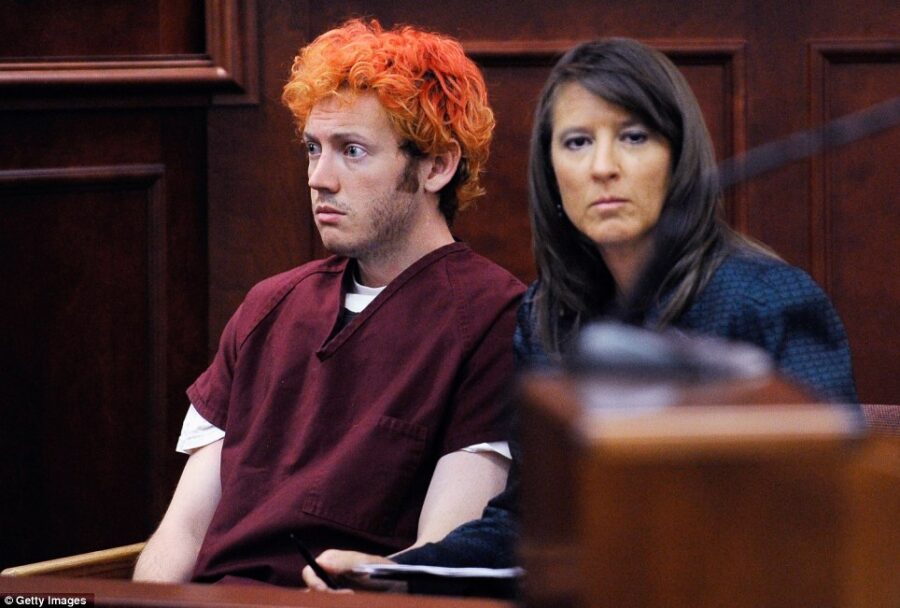 While suspects usually interact with their defenders during the judge’s address, Holmes sat completely silent — rolling his eyes and practically falling asleep… 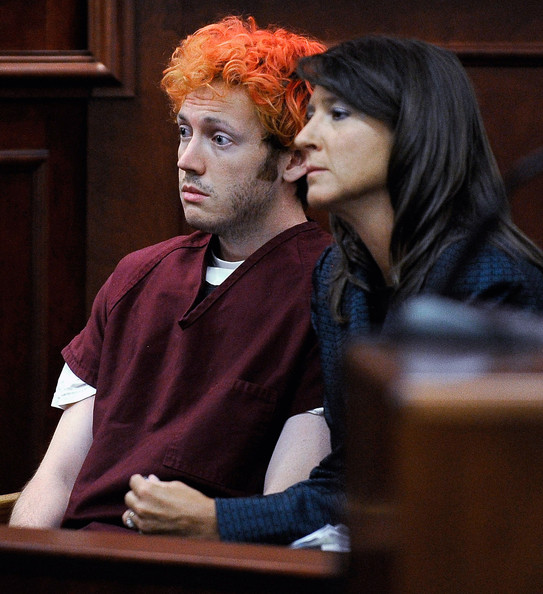 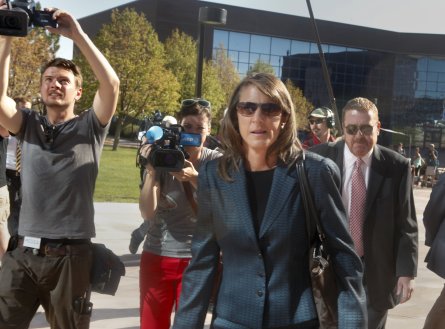 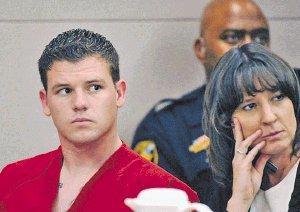 This is not the only murderer Brady has defended, Josiah Sher was one of four men charged in the 2011 murders of an Aurora, Colorado couple, Amara Wells and Robert Rafferty.