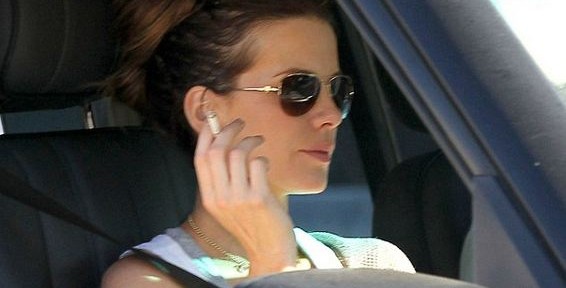 Actress Kate Beckinsdale is just like anyone else, who can’t kick THE habit. 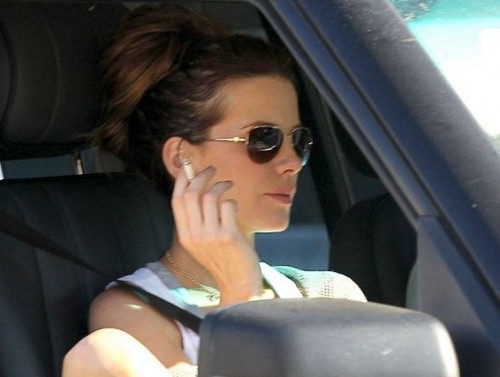 The “Underworld” actress, who is also a main player in the upcoming rehash of “Total Recall,” has been smoking cigarettes for over 20 years. If Beckinsdale doesn’t read THIS story about herself, she may just smoke right into her 39th Birthday coming up here soon.

Beckinsdale says that her smoking habit attributes to her ‘traumatic’ teen years, plus her actor Father Richard Beckinsdale dying when she was four. But are past experiences like that valid reasons for a life-long habit? 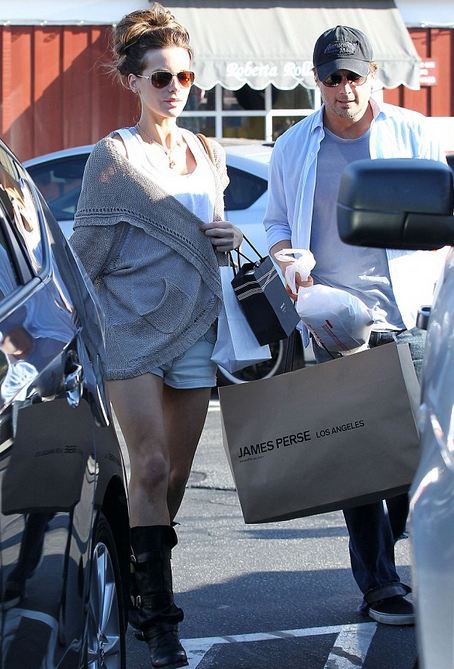 Beckinsdale is one of the most desired female stars, always making top ten lists in Men’s magazines- posing all scantily clad. But would her male fans still like her if they knew she was a long-time smoker? Maybe so? 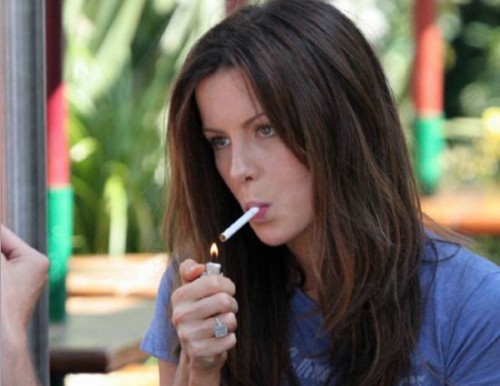 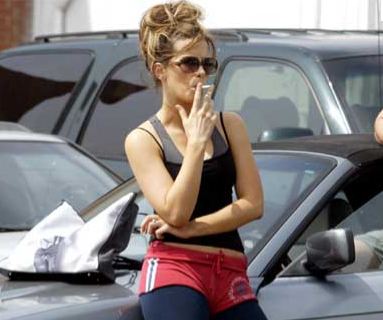