Random Pictures From ‘Days Of The Dead’ Convention In Indy

TheCount.com stopped by the “Days Of The Dead” convention in Indianapolis, IN, hoping to catch special guest Writer/Director John Waters speak for two whole hours. But… 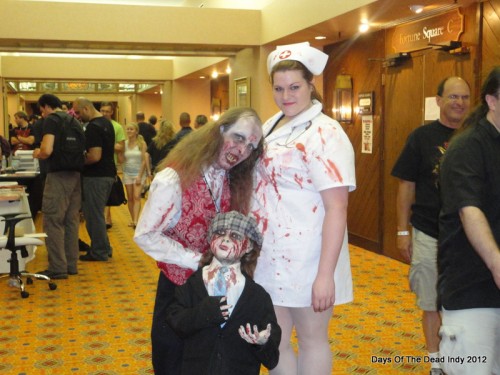 Media was not allowed to see Waters unless they payed to get into the hall where he was speaking. We were a bit stunned that media wasn’t allowed in, so we figure that the people running the convention don’t want press about Waters for what ever reason. Sorry guys, we really wanted to give you a story about Waters!

Instead of hanging out to hear the “Cry Baby” and “Hairspray” mastermind speak, we went around to various booths where people were promoting their ‘Horror-themed’ artwork. We are so glad we did, because we met some amazing people! 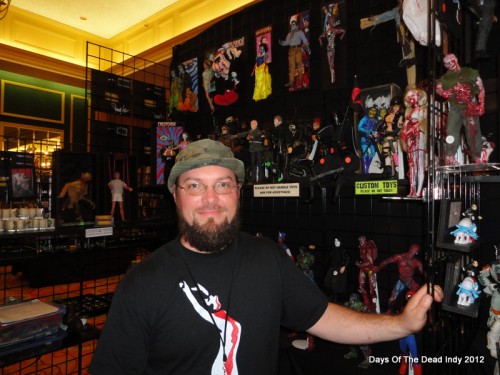 Reflecting back on my experience, this convention could have very well been renamed to “Strangle Fest 2012.” You’ll see what I mean when you check out these photos of the event below!