On the Northeast coast of the United States, lies a new island, not made by nature, but by man. 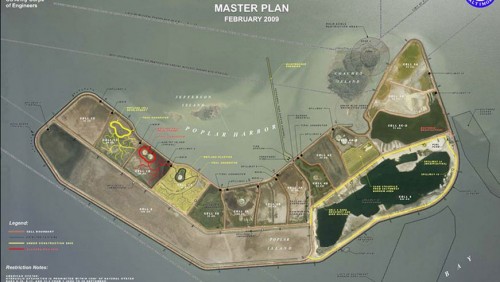 Everyone knows you can’t build an island overnight, so you have to make a master plan to slowly build one over 10 years time, and that’s exactly what the U.S. Army did.

This this new island, called “Poplar Island,” was formed by a lot of money and men, who built the island by using concrete, sand and mud. The island has been in the works since 1998, and it’s being ‘rebuilt’ in the middle of the Chesapeake Bay, which is 30 miles south of Baltimore Harbor. In the Harbor, is where all of the mud is coming from to build the new island. 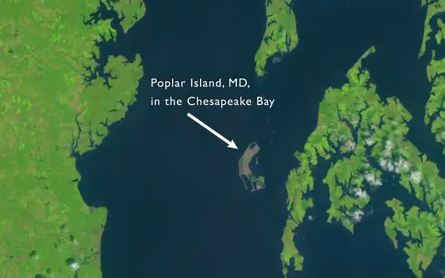 Although the creation of this island seems suspicious, considering the Army is behind it plus a boatload of money, apparently it’s just a little “Ecosystem Resortoration Project” by Paul S. Sarbanes and the U.S. Army Corps. 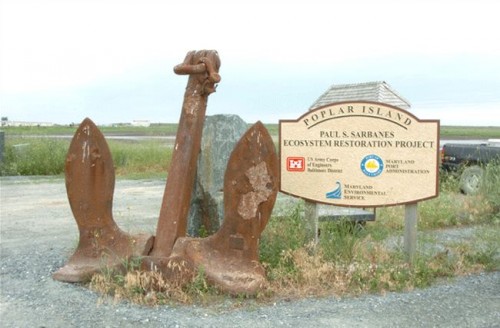 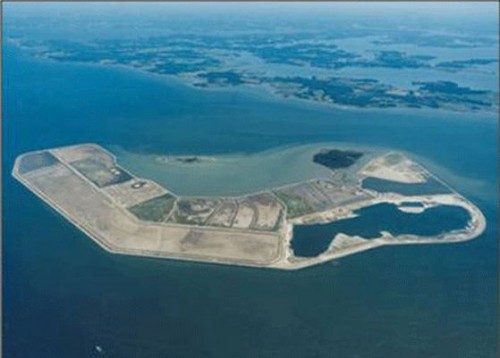 But is it? Would a project like this simply be for the ecosystem? Leave your thoughts below!