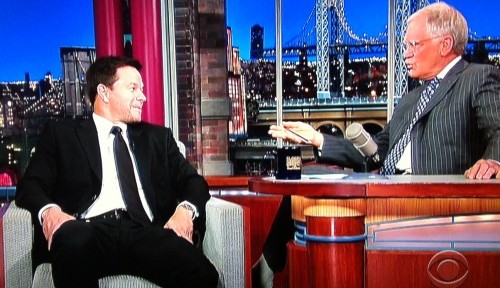 Mark Wahlberg, who is not only an successful actor, is a model, producer and singer as well. With all of those talents, you’d think he was a top graduate from an Ivy League school… but he’s far from being ‘that’ guy. 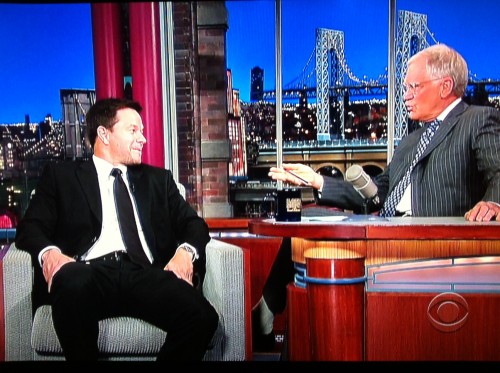 Wahlberg, who is starring in the new film “Ted”, which is about his teddy bear (Ted) who has a wild side, told David Letterman on the Late Show, that he is going back to High School!

Wahlberg, being 1 of 9 kids, grew up in a poor environment as he and his family lived off of government food stamps. He says that he got into drugs and also got into so much trouble as a teenager, that he never finished High School. 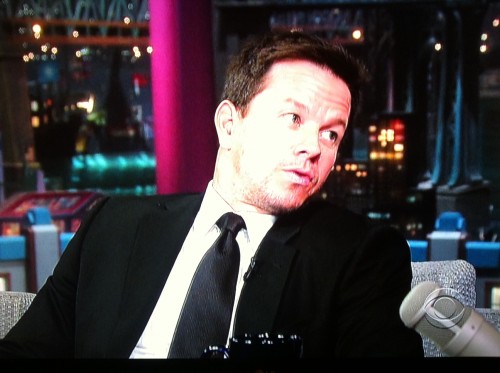 Wahlberg spent a couple months in jail, during the time his brother Danny was soaring in his career as a band member of “New Kids On The Block”. Luckily, when Wahlberg got out of the pin, he got a music deal like Danny, and became “Marky Mark and The Funky Bunch”.

Wahlberg, being a High School drop-out, still survived even though MMTFB was a one hit wonder. He posed for Calvin Klein underwear and even started getting movie roles. Why would he need a high school diploma?! 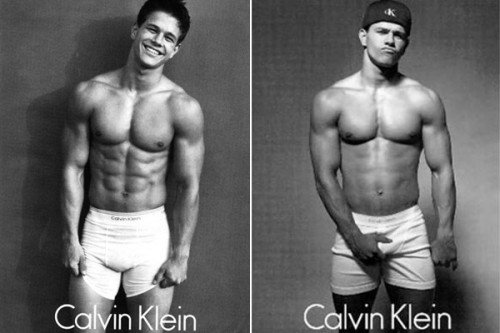 But Wahlberg isn’t totally regretful about his rough and rocky past, since it’s come in handy now. He says that he has channeled his old self to obtain characteristics for ‘criminal’ movie roles today.

Tonight on the Late Show, Wahlberg was proud to tell Letterman and the world, that he is going to back to High School, and doing it all online! Sadly, Wahlberg says he only has ‘a couple’ credits from when he was originally in High School for the first time, so he’s ‘got a ways to go’ now.

Letterman asked him if he was nervous about going back to school, and Wahlberg expressed his uncertainty saying, “I saw a practice test online, and it looked like a totally different language.”

After all of Wahlberg’s major successes, it was intriguing to see him express how proud he was to finally be on his way to completing High School, and getting a diploma!