Cape Cod — A hotheaded man was arrested after he smeared wasabi sauce, that crazy hot stuff meant for sushi, all over a pair of $200 jeans and then called his girlfriend to come retrive them. 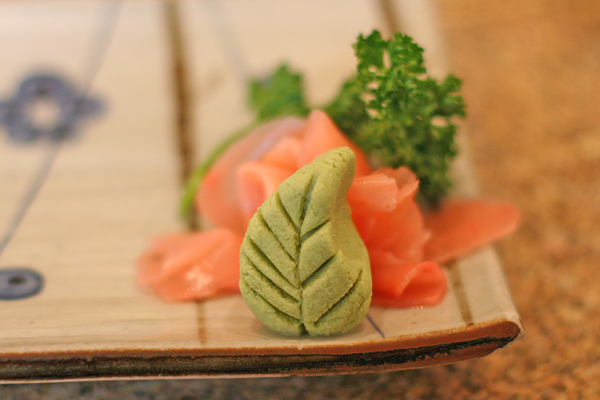 22-year-old John McGuinness was allegedly pissed off with his girlfriend over text messages she was sending to another man, so he rang her up and told her he was getting ready to toss out a pair of jeans, her jeans, valued at over $200.

The girlfriend took the bait, hook, line and sinker, rushing over and finding McGuinness on the stoop, holding up the garment, which remember, he had already pre-doused in wasabi hot sauce.

When his lady cracked-open her car window to retrive the item, McGuinness forced down the window and grabbed her cellphone. When she got out of the car to confront him, he shoved her down and started grinding the jeans in her face, giving the woman a good case of wasabi-eyes.

Jilted McGuinness then added insult to injury by pouring more hot wasabi sauce in her car.

The next door neighbors called 911 and police were summoned to the sticky scene arresting the man and booking him for, assault and battery with a dangerous weapon.