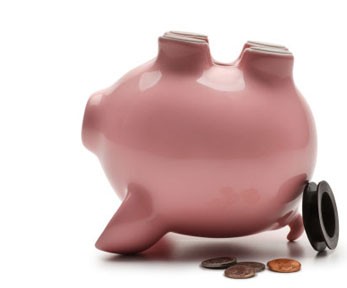 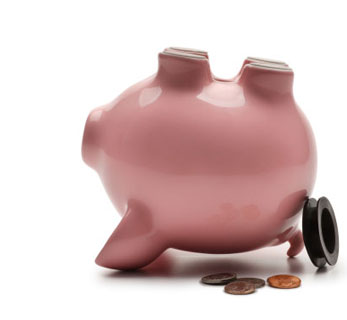 A 6-year-old kid, who is a big fan of now former Giants running back Brandon Jacobs, wants Jacobs to stay on the Giants so badly, that he gave Jacobs his entire life savings!

The kid, only known as ‘Joseph’, wrote a heart-wrenching letter to Jacobs, pleading for Jacobs to stay on the Giants’ team.

But it didn’t end at the cute and innocent letter, the kid put all $3.36 of his life savings in a plastic bag and mailed it to Jacobs with the letter, hoping it would mean Jacobs could stay with the Giants, even though Jacobs just got a one-year deal this off-season with the 49ers.

In the letter to Jacobs (seen below), Joseph’s Mom translated his written message into a typed one, stating:

So you could go back to the Giants, here is my money.

Joseph’s Mom added her two cents to the letter explaining that little Joseph has been really emotional about Jacobs’s leave, and explained that ‘it’s too bad the Giants couldn’t pay Jacobs enough to stay’ and since Joseph ’emptied his piggy bank for Jacobs, maybe he’d reconsider the leave’. 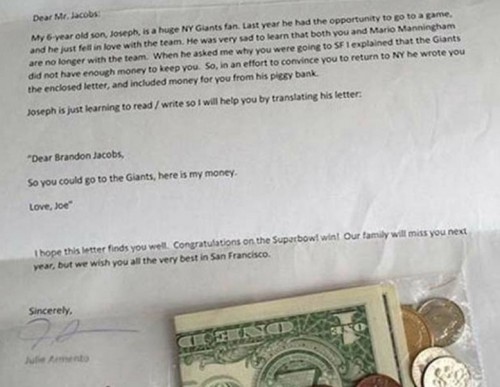 Jacobs actually received the letter, including the money that came out of Joseph’s piggy bank, and posted a photo of it on Twitter this week. 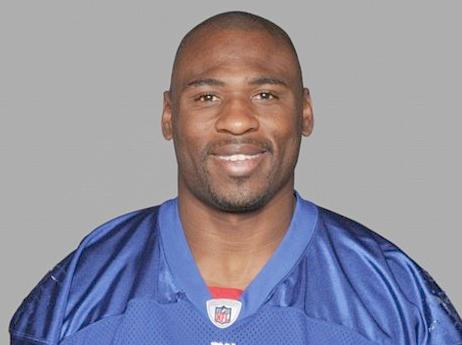 An emotional Jacobs tweeted, “@gatorboy45 I almost cried, I am still trying to hold it in. I may have to pay him a surprise visit.”

Jacobs also tweeted that he would send the kid $3.36 back but keep the original money he received from Joseph- the original would be a memento.