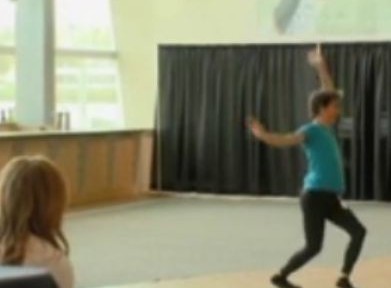 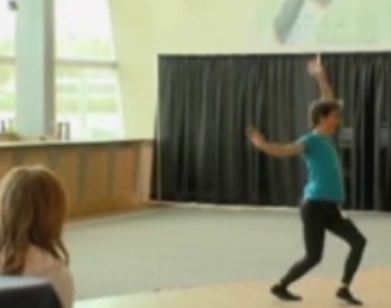 It was an ‘open call’ for anyone to try out to become a Denver Broncos Cheerleader, so that’s why young man Sacha Heppell thought he’d show up to the open call and tryout for the squad!

Heppell, who was more excited to be there more so than the other girls, gave the audition his best shot he said. High-spirited Heppell was optimistic and seemed to fit right in with the women, as he was the only male dancing beside them and hugging them during the audition.

See what happens in this video where Heppell auditions for the Broncos Cheerleading squad: