Pauly D Makes Over $100k for Each Jersey Shore Episode 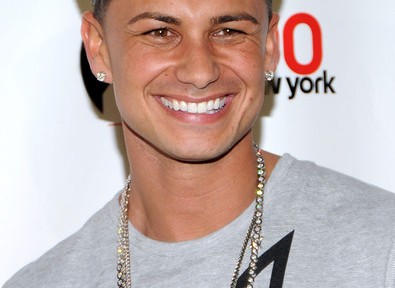 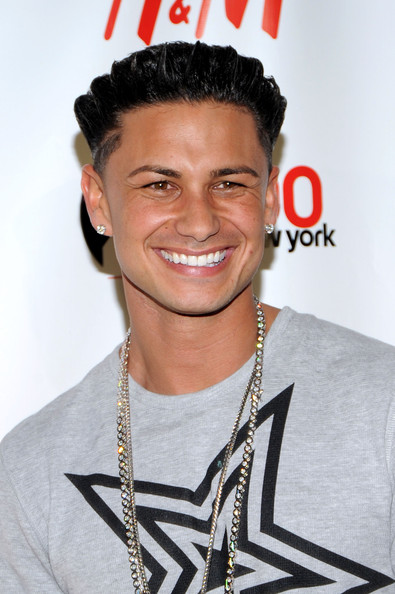 Jersey Shore’s Pauly D, whose real name is Paul DelVecchio, is said to be making over $100,000 per Jersey Shore episode, and that’s not including the after-shows, reunions, etc.

We found this now public information out, because Pauly is being sued by his former talent agency ICM (International Creative Management), who claims that Pauly has not paid them commission that they are owed.