It seems like only yesterday Kim Kardashian gave up wearing fur, honoring her sister Khloe’s campaign for PETA, however, that was then and this is now, Kim is back on the fur.

As seen on her Twitter icon and background, Kim is once again adorning her body with what was once a beautiful living animal. 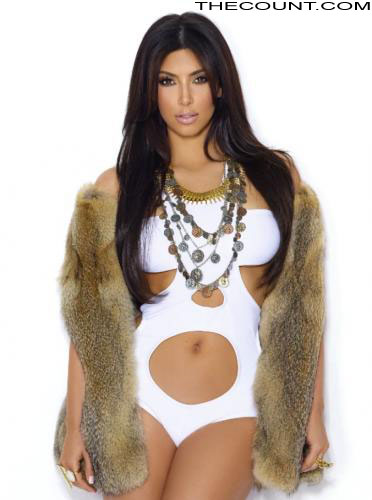 READ ABOUT HOW KIM KILLED FAN BASE WITH QUICKY MARRAGE

Kim has been incredibly blessed in her career and hence made a boat load of money, all thanks to hordes of loyal fans. With today’s knowledge of how these poor animals are horribly mistreated, it’s shocking Kim could promote the madness.

It’s time for the fans who disagree with this practice to speak up. Kim’s fans need to follow their hearts by clicking the “unfollow” button on Kim’s Twitter, changing the channel and pass-up purchasing products under the Kardashian franchise. It’s time to send a strong signal, it’s time to hit Kim where it hurts. After all, Kim doesn’t seem to mind hurting animals by promoting the pain and suffering of the most defenseless of God’s creatures. The way I see it, Kim has it coming. 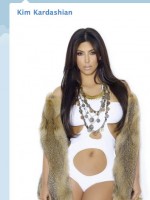