Pamela Anderson took part in a promotional event in a mall on November 8, 2010 in Tel Aviv, Israel. Anderson is in Israel after writing to Yakov Margi, Israel’s Minister of Religious Services, requesting that he backs a proposal to ban the trade of fur in Israel. The actress and animal activist is also expected to appear as a guest judge on Israel’s Dancingwith the Stars. 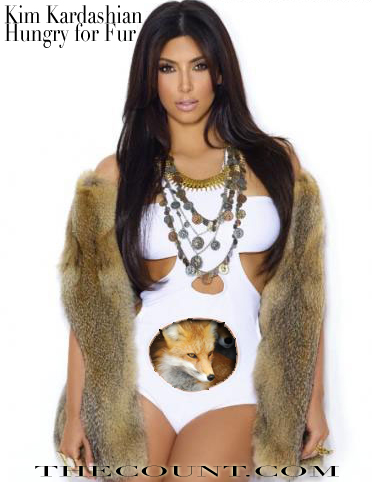