Eminem has the number one record in the country 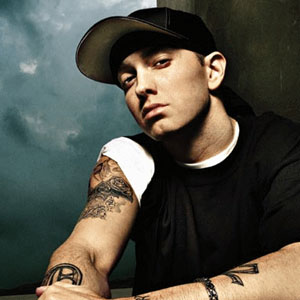 If you talk some smack about Nick Cannon’s wife or Kim Kardashian, you will sell 608,000 records in one week. That was at least one of the controversial techniques Eminem used in promoting his new record “Relapse”. The first new release from the multiplatinum rapper in 4 years successfully knocked Green Day out of the top position and cemented his place at the top of the charts. Bad publicity is still publicity and though he may have many critics/haters waiting in the wings for his fall, Mr. Mathers is still able to sell his own brand of teen and/or wife angst to the masses. Kudos to you Slim Shady.