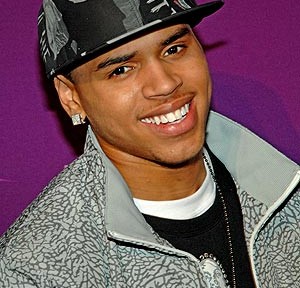 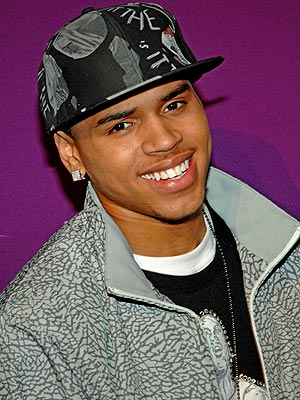 Hot out of the box is news that Chris Brown is being investigated for Attempted Murder on top of all the other crap in his legal file. They probably also found a half eaten donut and a Martha Stewart magazine.

Since the only two people who know what really happened that night are Chris Brown and Rihanna, it will be difficult for Rihanna’s team to slap Brown with “attempted murder” and the DA does not want to move forward with such a severe high profile case if the evidence is faulty.